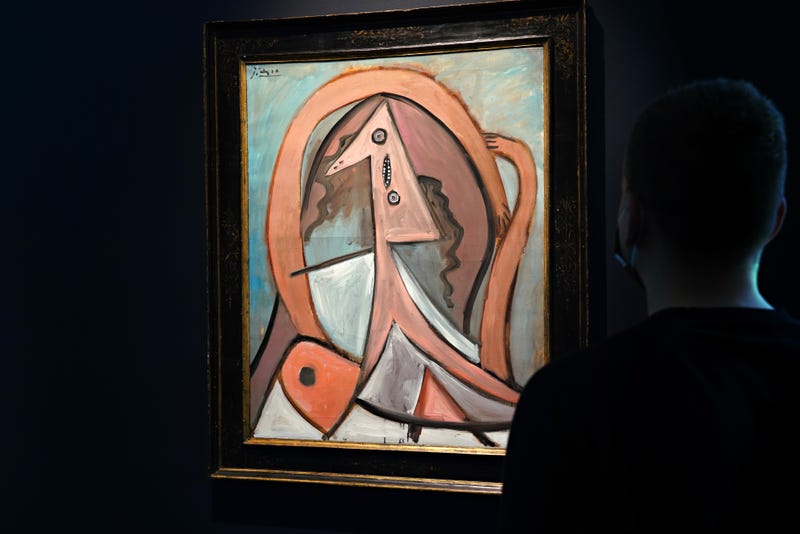 A painting accredited to Pablo Picasso sold online after spending the past 50 years stored away in a closet in Maine.

The mixed-media painting entitled “Le Tricorne" sold to a bidder Saturday through an auction house outside Boston for $150,000, as reported by LiveAuctioneers.

The painting resembles a stage curtain Picasso painted for a ballet with the same name, according to the New-York Historical Society museum and library where that curtain is currently on display. The society said Picaso also designed the costumes and set for the two-act ballet The Three-Cornered Hat.

The seller, who remains anonymous, told LiveAuctioneers they found the painting in the closet of a Maine home their family inherited. The previous homeowner was a distant relative who studied art in Europe in the early 20th century. 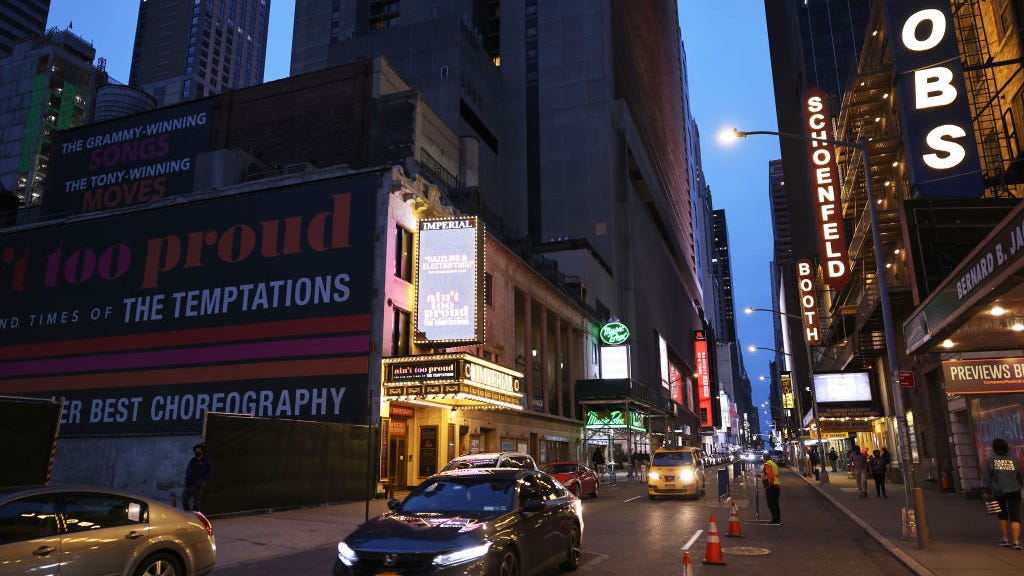 “This painting was discovered in a house owned by my great aunt which was passed down to her from her uncle in the late 1930s,” reads the statement on the auction website. “There were several paintings kept in a closet for 50 years (including this example) which were left by her at the time of the passing of the house to my father and now to me.”

The painting still needs to be authenticated by the buyer and The Claude Picasso Administration, which Picasso’s son manages.

A Picasso painting recovered by Greek police nine years after it was stolen, slipped to the floor during a media presentation pic.twitter.com/yq1AuOYA0f

Separately, Greek police recovered a different Picasso nine years after it was stolen in a movie-like heist from the National Gallery. During a media presentation, the Picasso slipped off the stand and crashed tot he floor. It was quickly picked up.