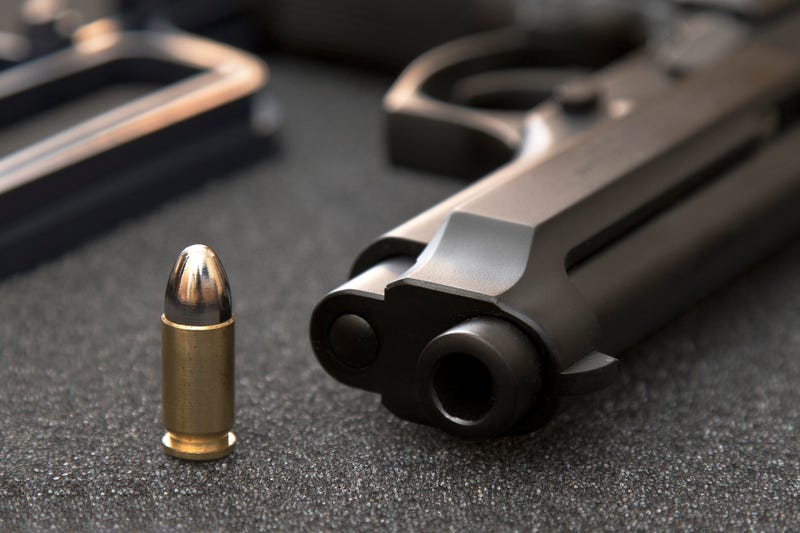 The council voted on the ordinance in two parts. First, they voted to approve main portions of the law, including insurance provisions; then, the provisions concerning fees, which were meant to shift the financial burden of gun violence onto licensed weapons carriers.

Under the new law, gun owners would be charged an annual $25 fee directed to a nonprofit set up to prevent gun crime and assist victims of gun violence.

Mayor Sam Liccardo noted that San Jose residents incur an estimated $442 million in tax costs related to gun violence each year. "Certainly the Second Amendment protects every citizen's right to own a gun. It does not require taxpayers to subsidize that right," he said at a news conference on Monday ahead of the council’s vote.

The law must be approved by the full council next month, and if passed, would take effect in August.

Gun rights activists have threatened to sue the city in response. The National Foundation for Gun Rights sent a cease-and-desist letter to Liccardo and the council in July to that effect. It was in response to the council’s unanimous vote to research and draft the ordinance at issue.

"If the San Jose City Council actually votes to impose this ridiculous tax on the Constitutional right to gun ownership, our message is clear and simple: see you in court," Executive Director Dudley Brown told CNN. 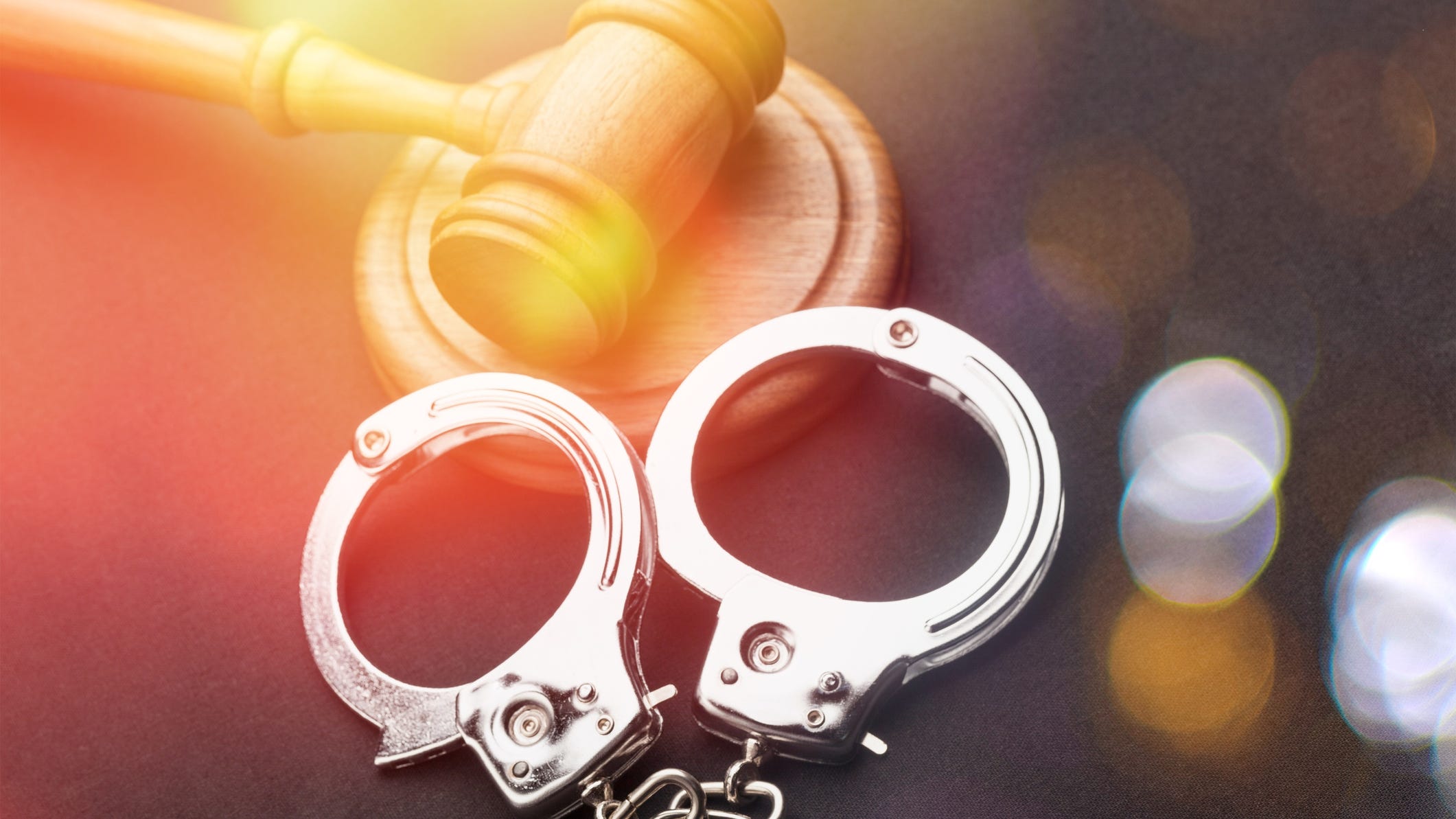