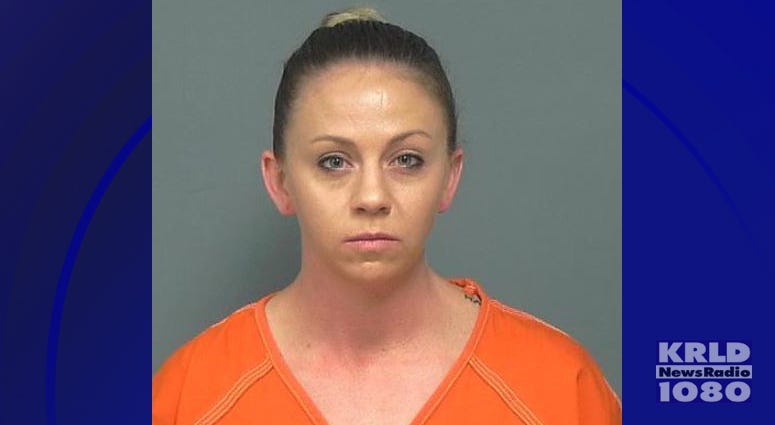 DALLAS (1080 KRLD) - A woman who shot video the night Amber Guyger shot and killed Botham Jean at his apartment last September has raised more than $30,000 in a GoFundMe page for herself.

Ronnie Babbs shot cell phone video of paramedics taking Jean from the apartment after the shooting and then video of Guyger talking on her phone in the hallway. In her GoFundMe campaign, Babbs wrote that she was fired from her job and harassed as a result of posting the video.

"They called me a radical, anti-police amongst other things. They also blacklisted me," she wrote.

Babbs ended the campaign when donations reached $30,000, writing that she would use the money to enroll in classes in hopes of owning her own pharmacy.

"My most prominent goal with my money was to put myself in a position where nobody could ever take away my ability to make an income again," she wrote.

Guyger's lawyers are now questioning whether Babbs is a credible witness because she was using the shooting to solicit donations.

A judge has ordered lawyers not to discuss the case publicly, but court documents show Guyger's lawyers have asked for subpoenas to get records from four of Babbs' former employers of any disciplinary actions or termination.