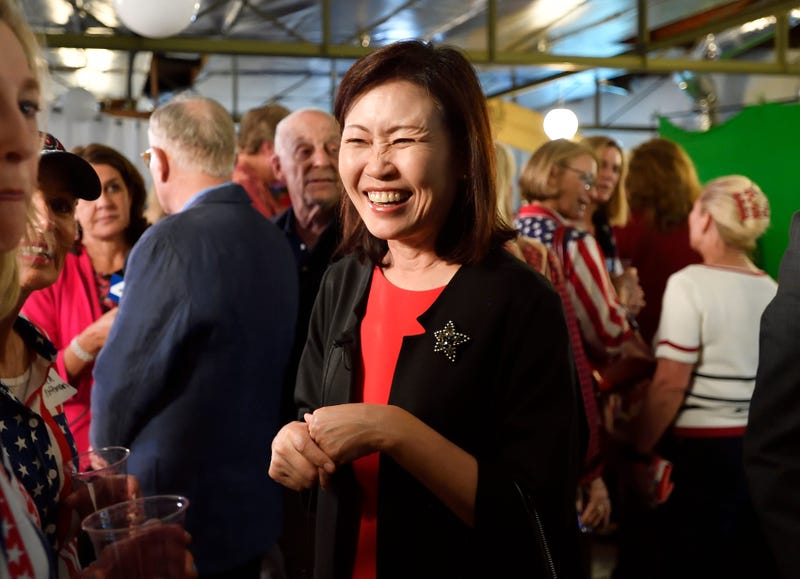 LOS ANGELES (AP) — Republican candidates eager for a turnaround in heavily Democratic California are spotlighting what they see as a dire threat to families and communities — their own state’s policies.

GOP contenders from the U.S. House to city councils are looking to make the November election a referendum on California itself under progressive Democratic rule, pointing to pervasive homelessness in major cities, calls to defund police and shifting government coronavirus orders that have closed thousands of schools and restaurants and recast everyday life for 40 million residents.

In a post on Twitter, Republican U.S. House candidate Eric Early drives by squalid homeless encampments in Los Angeles and faults his Democratic rival, Rep. Adam Schiff, for focusing too much attention on Trump’s impeachment trial while thousands are trapped in a desperate life on the streets.

“Look at what’s being going on on Adam Schiff’s watch,” he says, as the camera pans sagging tents and people sprawled on the sidewalk.

Trump lost California by over 4 million votes in 2016 and remains widely unpopular outside his base. During his term, the president has long sought to make California a byword for government dysfunction and liberal excess on issues from immigration to public safety.

The president will be a drag on many Republican candidates in the state, so the GOP hopes to slant the focus away from the White House race to divisive issues they yoke to Gov. Gavin Newsom and the state’s dominant Democrats, who hold every statewide office, 45 of the state’s 53 U.S. House seats and a strong majority in the Legislature.

Those issues include economic turmoil tied to the virus outbreak; Proposition 16, a ballot proposal that would repeal a 1996 constitutional amendment and allow preferential treatment based on race, sex or ethnicity in public employment, education or contracting; and a homeless crisis that is a national embarrassment.

Also at issue: a polarizing new labor law that seeks to give wage and ben