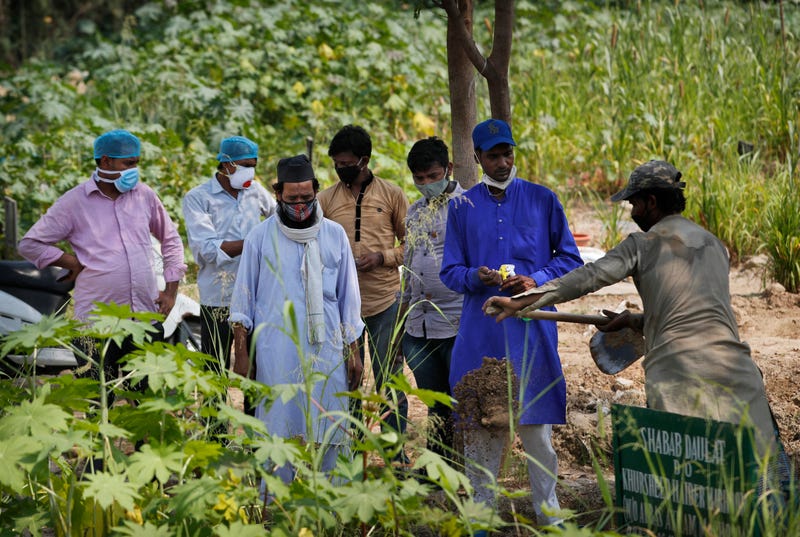 Press secretary Arseniy Palagin confirmed the 100 million doses of the experimental vaccine were meant for “population wide use” as long as they met regulatory requirements and clinical trials were successful.

Palagin confirmed RDIF was in talks with several Indian companies for manufacturing the vaccine.

Indian officials said last week that Russia had asked for assistance for the vaccine to be manufactured by Indian companies and the government was facilitating this.

Dr. V.K. Paul, who heads a government task force on vaccines, has called a partnership with Russia a “win-win for India and the world.”