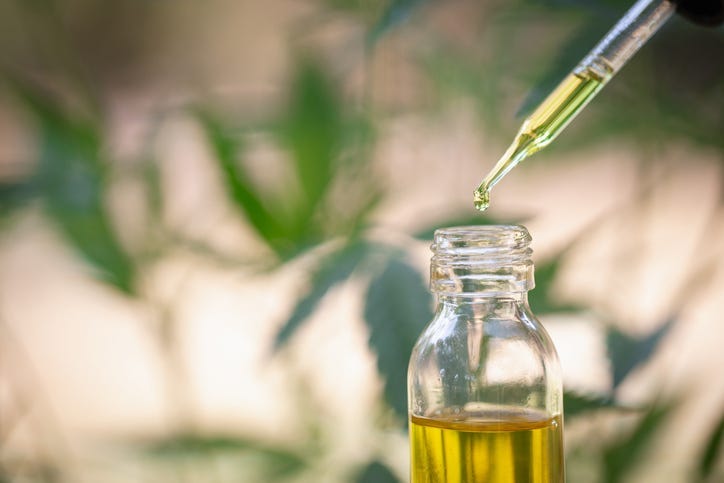 AUSTIN (1080 KRLD) - One of the three medical marijuana dispensaries in Texas rolled out a new strain of CBD oil in time for the state’s expansion of the use of the drug.

The new strain is called Brazos, a cross of two strains rich in the non-intoxicating compound cannabidiol (CBD).

In September a new state law will allow doctors to prescribe CBD oil for all forms of epilepsy; MS; ALS; terminal cancer, autism and other conditions.

Compassionate Cultivation CEO Morris Denton says Brazos is designed to address the state’s expansion of the Compassionate Use Act. “The cannabinoid profile is pretty consistent with regards to treating people with a variety of different neurological conditions.”