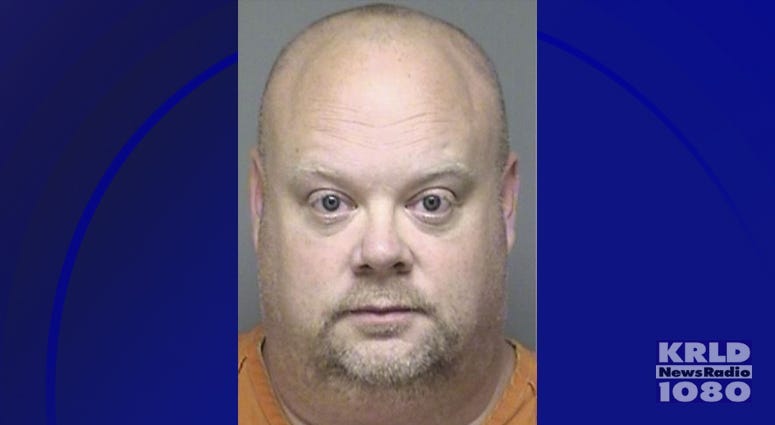 DENTON (1080 KRLD) - A Denton man has been convicted of three counts of injury to a child in a case that shocked investigators.

John Tufts was found guilty of using a child's toy to abuse a 5-year old's private areas, according to court records. A sentencing hearing is underway.

Police say the asssault happened in October of 2016. The girl, a native of Poland, was at first reluctant to tell hospital workers what happened. But a counselor later was able to work with the girl and she identified Tufts as her attacker.

Now both sides will present evidence in a sentencing hearing.

Tufts could get anywhere from probation to life with a possibility of parole.

There is a separate case againsts Tufts' wife Georgiana Tufts for the same incident. Her trial date has not been set.