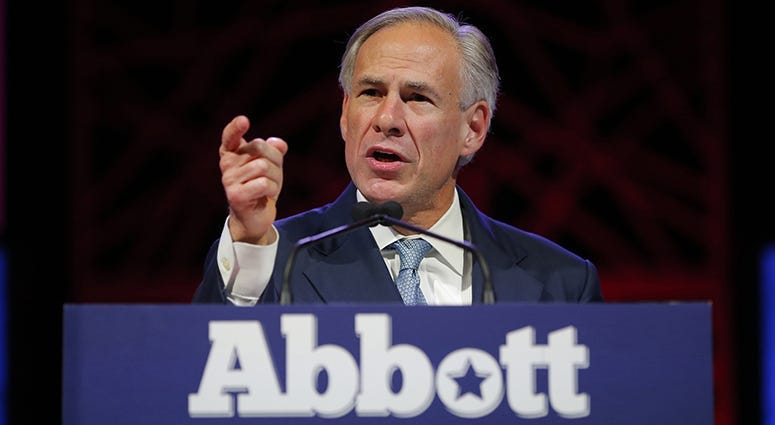 "Thanks to the contributions of our independent producers, the Lone Star State remains the national leader in oil and gas production," said Governor Abbott. "Texas’ oil and gas industry plays a vital role in creating jobs and growing our state's economy, as well as expanding our nation's energy independence and international export reach. By continuing to work together, we will ensure that Texas remains the energy and economic engine of America."

Governor Abbott also laid out his plans to help grow oil and natural gas production in Texas. Step one is improving infrastructure. “One of the infrastructure needs, of course, is piping. In order to get your products out of the ground, they need to have the ability to be transported and for us to be able to achieve in the exportation of products, we need the piping.” To help this process Abbott spoke of his recent business development trip to India where he met with JSW Steel. “We reached an agreement where they would add a half a billion dollar manufacturing facility to manufacture steel in Baytown Texas and add 500 new jobs dedicated to making steel manufactured products for the oil and gas sector.”

Abbott’s plan also includes help from the Federal Government. He told the independent energy producers that he sent a letter to President Trump asking him to relax the impact of their tariffs on steel. “Talking about granting waivers to the steel tariffs here in the Lone Star State…ensuring the acceleration of steel manufacturing to make sure that piping will be coming swiftly to make sure we will be able to export your products very swiftly.”

Another infrastructure need is roads. Abbott says this will mean working closely with the Texas Department of Transportation (TXDOT). “I know for example the unique and profound needs for road infrastructure in the Permian Basin…the same thing applies in the Eagleford Shale as well as some other areas.” This would include working with legislature to make sure there was adequate funding or working with TXDOT.

Established by independent oil and natural gas producers hoping to provide a unified voice for the industry, TIPRO is one of the country's largest oil and gas trade associations and the strongest advocacy group representing both independents and royalty owners in Texas.