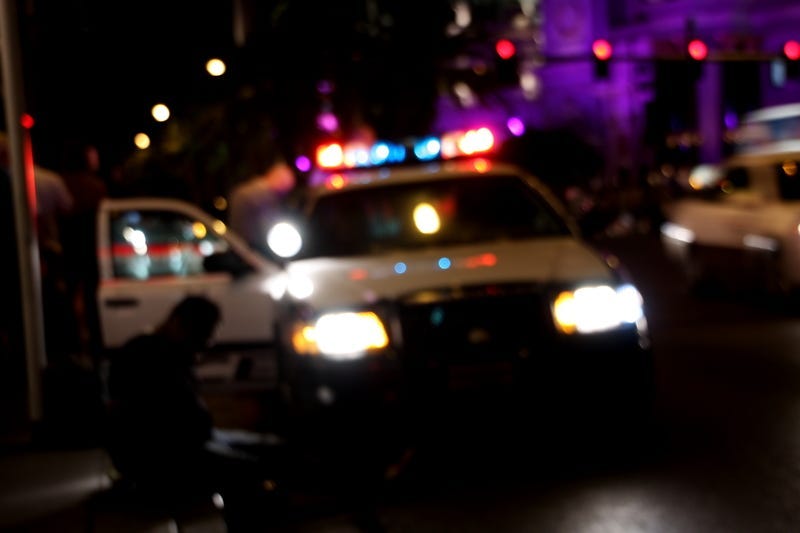 DALLAS (1080 KRLD) - A 2-year-old girl is safe and unhurt, and the man that was holding her hostage is now in police custody.

Investigators say the suspect was the toddler’s uncle, and he reportedly held a piece of glass to her neck to try and keep officers away.

Around 1:30 this morning, the suspect and another man got into a fight and the other man was stabbed or cut. Police were called out to to the Oak Cliff home to investigate.

Polie say the suspect went back to a house on Southerland Avenue. When officials tried to get him to come outside, they say he broke a window, grabbed the little girl, and held her hostage with the piece of glass.

SWAT was called in for backup, and eventually the suspect did surrender peacefully.

The child is back with her family, and the suspect faces several charges.