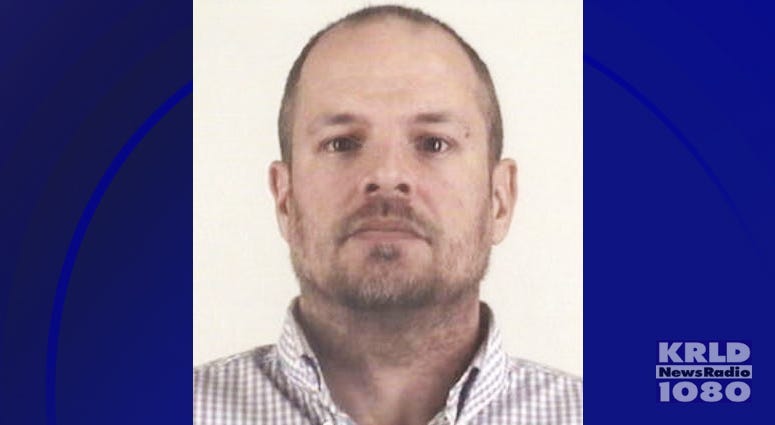 FORT WORTH (1080 KRLD) - A robber whose accomplice talked his way into a Southlake home using a missing dog flier has been sentenced.

On Thursday, 39-year-old Timothy Scott Scoggins of Fort Worth was found guilty of burglary of a habitation with the intent to commit a felony for holding members of a family at gunpoint.

He was sentenced to 47 years.

Prosecutors say Scoggins' accomplice forced his way into the home in 2017 after telling the homeowner he was searching for a lost dog. The woman opened the front door to take a flier when he forced his way in, pointed a gun at her and bound her wrists with zip ties.

The woman's adult son came home and scared the two off. They dropped a bag containing jewelry and cash, leaving behind a two-way radio and a glove containing DNA.

Scoggins will have to spend at least half of his sentence behind bars before he is eligible for parole.

His accomplice has never been found.