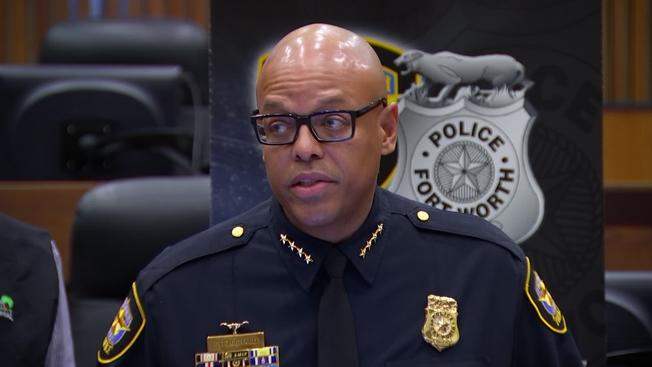 FORT WORTH (1080 KRLD) - The lawyer for fired Fort Worth Police Chief Joel Fitzgerald claims the fatal shooting by a police officer over the weekend would not have happened had his client still been in charge.

Early Saturday, a woman named Atatiana Jefferson was shot and killed in her own home.

Yesterday, Fitzgerald's lawyer put out a statement saying, "Atatiana probably would be alive today, and the number of police shootings would not be in double digits" if Fitzgerald had been re-instated months ago, as they demanded.

Fitzgerald was fired in May with the City Manager saying he made the call after "determining what is best for the city of Fort Worth and the Fort Worth Police Department."