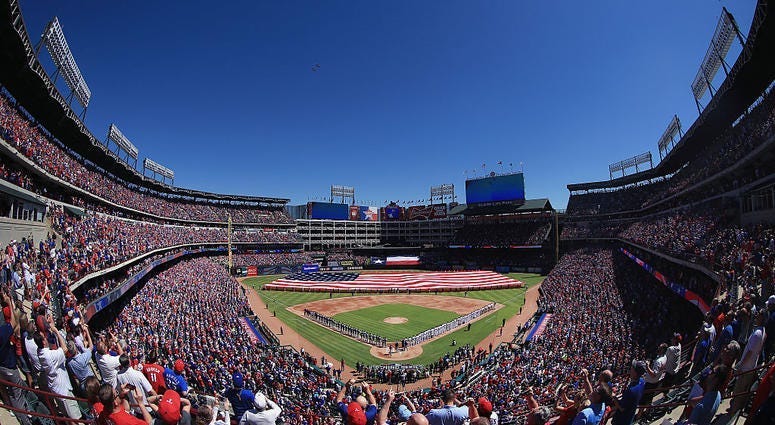 NBC 5 is reporting Corey Kluber led by example and excellence in Cleveland. The Texas Rangers are hoping he can do the same for them.

The Indians traded the two-time Cy Young Award winner -- and their unquestioned ace -- over the past six seasons to the Rangers on Sunday, a blockbuster deal that could dramatically change both teams.