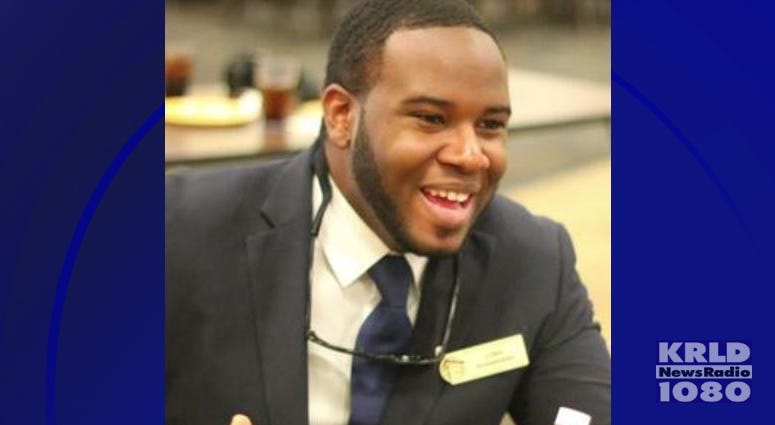 Several Dallas City Council members are hoping to get the city to rename a three-mile stretch of Lamar Street to honor Botham Jean, the Dallas man who was shot and killed by an off-duty Dallas police officer inside his own apartment.

Former officer Amber Guyger is now serving a 10 year sentence. She was a neighbor and told investigators she believed she was in her apartment and thought Jean was an intruder.

Yesterday, at the urging of constituents, council members Adam Medrano, Adam Bazaldua and Omar Narvaez sent a request to City Manager T.J. Broadnax to change the name of Lamar Street to Botham Jean Boulevard from I-30 to South Central Expressway.