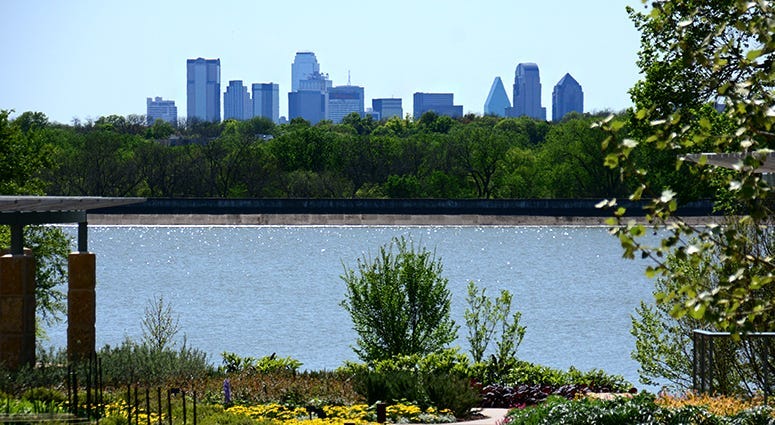 DALLAS (1080 KRLD) - The head of Dallas County Health and Human Services is calling for a statewide "shelter in place" order to try to slow the spread of coronavirus.

An order for Dallas County goes into effect at 11:59 p.m. Monday.

Dr. Phil Huang says without any action, more than 70 percent of Texans are likely to be infected and hospitals would be overloaded by April 12. A state-wide "social distancing" order would lead to hospitals being overcrowded April 28.

Dr. Huang cites the website, CovidActNow.org, which has projections for each state and was compiled by a group of software and business leaders. Medical guidance was provided by Nirav Shah, a senior scholar at the Stanford University Clinical Excellence Research Center​.

With a "shelter in place" order, just two percent of Texans would be infected, and 5,000 people would die. The website says hospitals would not become overloaded.

"So, dramatic reductions would be seen according to these modeling estimates with this implementation," Huang says.

"Someone had to be first," says Dallas County Judge Clay Jenkins. "I received a call from a neighboring county judge last night. We visited, we prayed together. I've received calls from the Harris County judge and mayor of Houston. I believe there are a lot of people looking at this."

Jenkins says he and the Dallas-Fort Worth Hospital Council "pled" with the governor to issue a state-wide shelter-in-place order.

"I was hopeful he would," Jenkins says. "When he did not, then I did. I've done all that I could do for Dallas County."

He says he will work with other elected officials to get a shelter-in-place order issued across the region and in other areas where community spread has begun.

Jenkins says he is working with members of Congress to secure financial help for people who cannot work and to increase production of ventilators.

The shelter-in-place order will be enforced with fines and up to six months in jail, but Jenkins says he hopes "social pressure" will convince people to follow the order.

"This decision, as hard as it is, will not be as hard as the decisions we'll have to make in the future," Jenkins says. "Those decisions will be much harder if we don't all act now together."