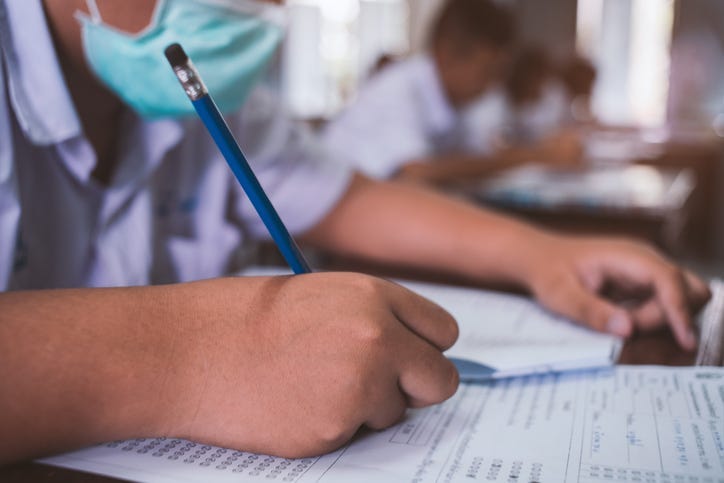 The Dallas school district is tweaking its plans for returning students to on-campus classes.

The overall plan has been to offer optional on-campus learning beginning October 5th. But now, superintendent Michael Hinojosa suggests some students could start a week earlier.

Mainly, that would apply to the younger kids -- pre-K and Kindergartners in elementary schools and sixth graders in the middle schools.

The intention is to give new students a jump start on getting used to their new schools before the rest of the kids show up.

Parents have until the end of next week to complete a survey asking whether they want their kids to come back to campus or stay with on-line learning.