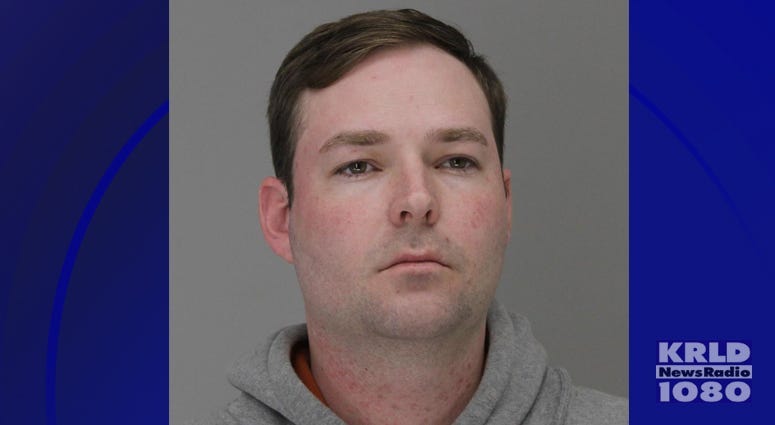 DALLAS (1080 KRLD) - A former Deep Ellum bartender who was seen on video fighting a woman over a parking spot has been indicted on two felony and two misdemeanor charges.

31-year old Austin Shuffield has been indicted for aggravated assault with a deadly weapon, obstruction or retaliation and two misdemeanor charges, assault and unlawful carrying of a weapon.

This is for an attack in Deep Ellum in March that was recorded on video where Shuffield is seen holding his gun during an argument with L'Daijohnique Lee.

Shuffield's attorney, Scott Palmer, is not surprised by the indictments.

Lee has since recovered from her injuries.

Shuffield was initially arrested and released. The case was handed over to a special prosecutor for presentation to a grand jury.