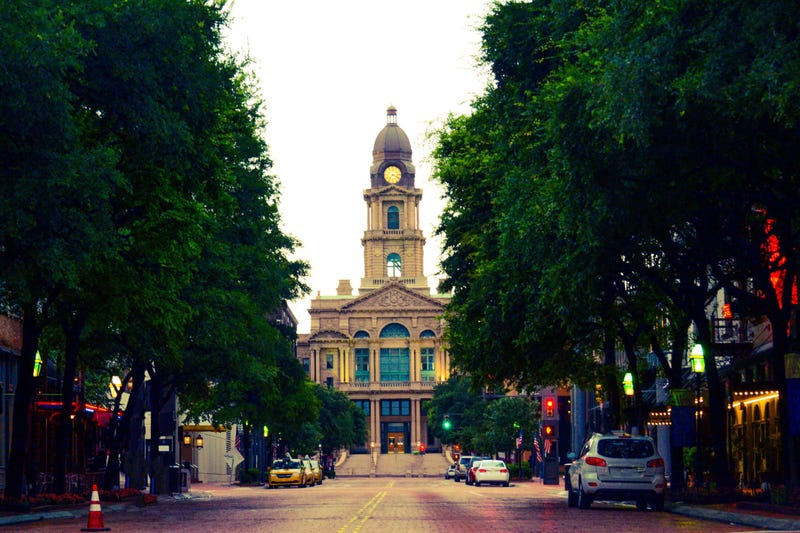 Fort Worth voters will have a suddenly contentious issue on the ballot today.

For 25 years, the city's Crime Tax has not been very controversial. But in these times of demands to dismantle or defund police departments, the Crime Tax's $80 million addition to the Fort Worth police budget is suddenly unpopular in some quarters.

Police critics would like to take all or some of that money and redirect it to other purposes like mental health counselors, job training or public transportation.

But veteran officers believe cutting that half-cent addition to the sales tax will only hurt the city and its people.

Fort Worth Police Officers Association president Manny Ramirez believes the Crime Tax is a big reason Fort Worth's crime rate has plummeted over 60 percent in the past 25 years, an era when the city's population has nearly doubled.