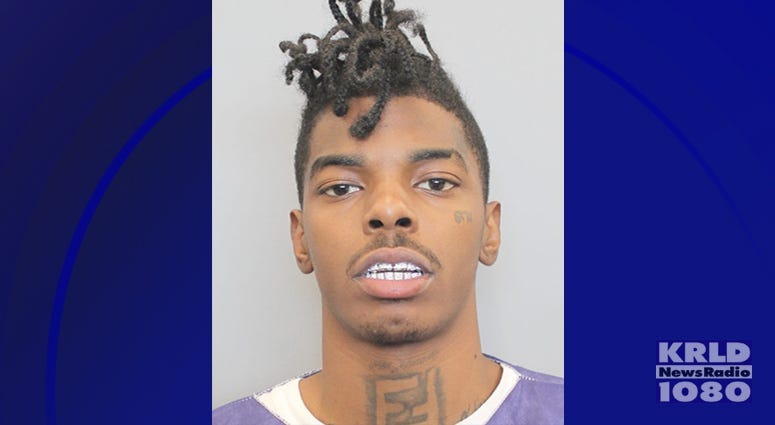 NASSAU BAY (1080 KRLD) - Authorities in the Houston area are searching for a 21-year-old man who they say struck and killed a police officer while fleeing a traffic stop.

Harris County authorities say a warrant for felony murder has been issued for Tavores Henderson.

Police say Henderson had an outstanding warrant on a domestic violence-related charge.

Sergeant Sullivan was a 16-year veteran of the force.  She is the first Nassau Bay officer to lose her life on the job.

A reward of up to $20,000 is now being offered for information leading to an arrest.

Governor Abbott says flags in the City of Nassau Bay will be lowered to half-staff in honor of the life and public service of Sergeant Kaila Sullivan.

Flags in the City of Nassau Bay will be lowered immediately to half-staff in honor of the life and public service of Nassau Bay Police Sgt. Kaila Sullivan. The First Lady and I extend our prayers of comfort to the Sullivan family and her fellow officers. https://t.co/VsBECCeEIK

Sullivan is the second Houston-area police officer to die on duty in less than a week.