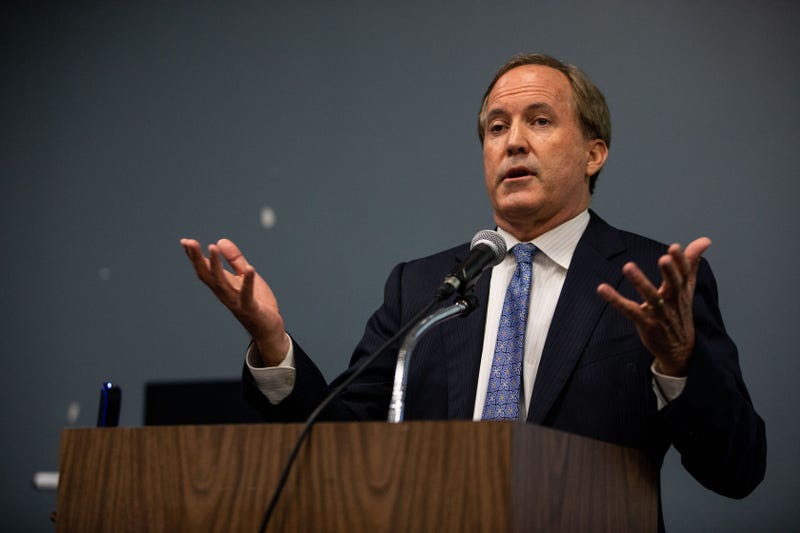 “Congress declared in the text of the law that the individual mandate is the centerpiece of Obamacare. Without the unlawful mandate, the rest of the law cannot stand,” said Attorney General Paxton.

Stacey Pogue, a senior policy analyst with the consumer advocacy group Every Texan (formerly called The Center for Public Policy Analysis) says the state would be devastated if Paxton’s lawsuit against the ACA prevails in the US Supreme Court. “1.7-million Texans would lose their health coverage; and that number is probably much bigger today from people who just lost jobs,” said Pogue. “One in four adults in Texas have a preexisting conditions and they would lose protections.”

Last year, the United States Court of Appeals for the Fifth Circuit declared the individual mandate unconstitutional but did not decide the fate of the remainder of the Act. Today’s filing asks the U.S. Supreme Court to affirm that statutory text is supreme, and when the statutory text proclaims the individual mandate “essential,” then the remainder of the law cannot stand without the unconstitutional mandate.