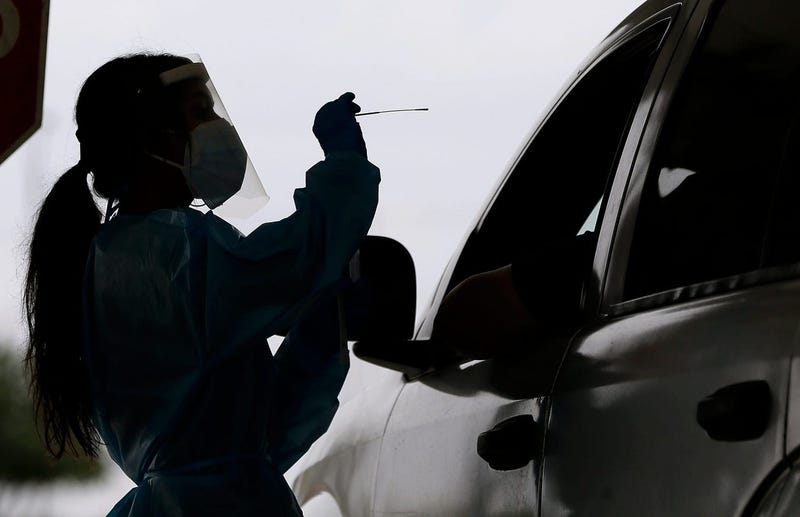 Texas says the way they report their COVID-19 positivity rate is now more accurate than it was in the past. The positivity rate refers to the percentage of people tested who actually have the virus.

Chris Van Deusen with the Texas Department of State Health Services they will now calculate it based on when people were actually tested.

Until now, they had been basing this on when positive cases were reported, divided by the number of tests over a seven day period.

"We saw with some late arriving tests results in early August that that really caused some big swings in the positivity rate when it was calculated that way" said  Van Deusen.

It will now be calculated based on when people were tested, as opposed to when tests were reported.  Earlier this summer, the rate was reported at more than 20 percent.

Van Deusen says "We can now see that it was higher than we thought it was at the time, just based on the specimen collection. That seems to be a function of some of these late arriving test results as those were reported out."He says they've beefed up their computer and surveillance system so they can report, verify and validate data much more quickly, which allows them to make these calculations based on when people were actually tested.