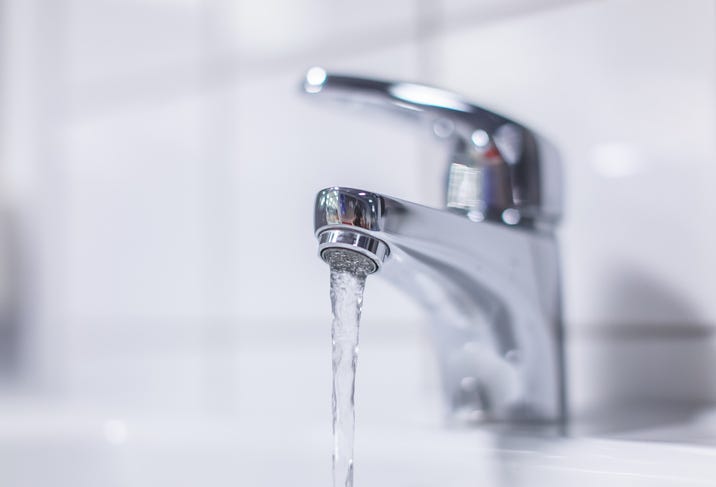 AUSTIN (1080 KRLD) - The Trump administration Thursday released a replacement for the “waters of the U.S.”(WOTUS) rule that significantly reduces federal jurisdiction over streams and wetlands.

The new rule eliminates federal protection provided in the Obama administration's 2015 rule for ephemeral streams, which flow in response to rainfall or snowmelt.

The revised WOTUS will restrict jurisdiction to just the nation’s navigable waters and the core tributary systems that flow into those waters.

The change delivers on President Trump 2017 executive order that directed the EPA to rescind the 2015 definition of “waters of the United States.” Trump believes this will result in economic growth across the country.

In 2015 President Obama said the rule was to ensure polluters who knowingly threaten our waters would be held accountable.

Environment Texas Clean Water Associate Anna Farrell-Sherman said the rule change will endanger the drinking water of more than 11-million Texans and puts the State’s waterways at risk. “Texans care deeply about clean water - for drinking, swimming, fishing and sustaining nature. Yet this Dirty Water Rule will leave waterways from Barton Creek to Galveston Bay vulnerable to pollution and degradation, which harms wildlife and puts our drinking water at risk,” said Farrell-Sherman. “Polluted water can make anyone sick -- no matter where you live or your politics. This move defies common sense, sound science, and 50 years of bipartisan support for clean water."

“EPA and the Army are providing much needed regulatory certainty and predictability for American farmers, landowners and businesses to support the economy and accelerate critical infrastructure projects,” said EPA Administrator Andrew Wheeler. “After decades of landowners relying on expensive attorneys to determine what water on their land may or may not fall under federal regulations, our new Navigable Waters Protection Rule strikes the proper balance between Washington and the states in managing land and water resources while protecting our nation’s navigable waters, and it does so within the authority Congress provided.”