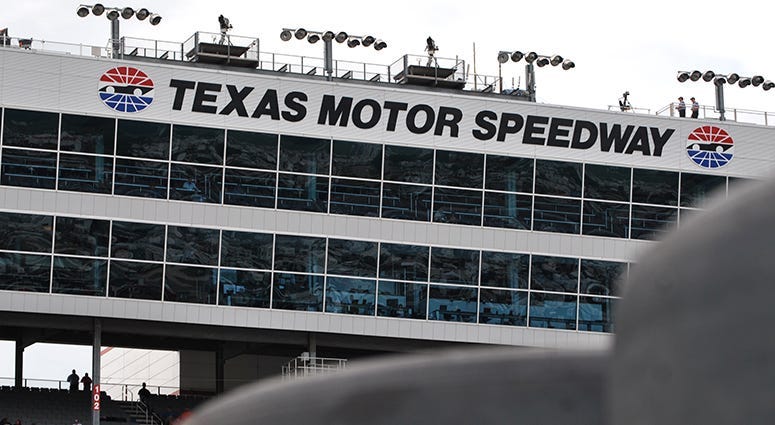 "Each professional sports league that desires to reopen must first submit a plan to the Texas Department of State Health Services (“DSHS”). Spectators are allowed for outdoor events, provided that outdoor venues limit the number of spectators to no more than 25% of the normal operating limits of the venue as determined by the facility owner. Spectators are not permitted for indoor events. Each plan must incorporate these minimum health protocols to the greatest extent possible."

The biggest winners under this order are FC Dallas, the Houston Dynamo, Texas Motor Speedway, and the PGA Tour courses. According to Brad Townsend of the Dallas Morning News, The Colonial will not have enough time to prepare to host fans safely at the Charles Schwab Challenge, which is set to run from June 11-14.

As for the other professional teams who have retractable roof stadiums, it's unknown if they will be permitted to have fans under this order.

It's unknown if the order includes teams with retractable roofs such as the Cowboys' AT&T Stadium, the Rangers' brand new Globe Life Field, the Astros' Minute Maid Park, and the Texans' NRG Stadium.

The order won't have any effect on the Dallas Mavericks, Dallas Stars, Houston Rockets and San Antonio Spurs, who all play indoors.

The order also left out an important organization - the NCAA.  Because Abbott's order only specified "professional sports teams" can have fans, it's unknown how this announcement will affect Texas, TCU, Baylor, Texas A&M, Texas Tech, and others who may have a fall football season.