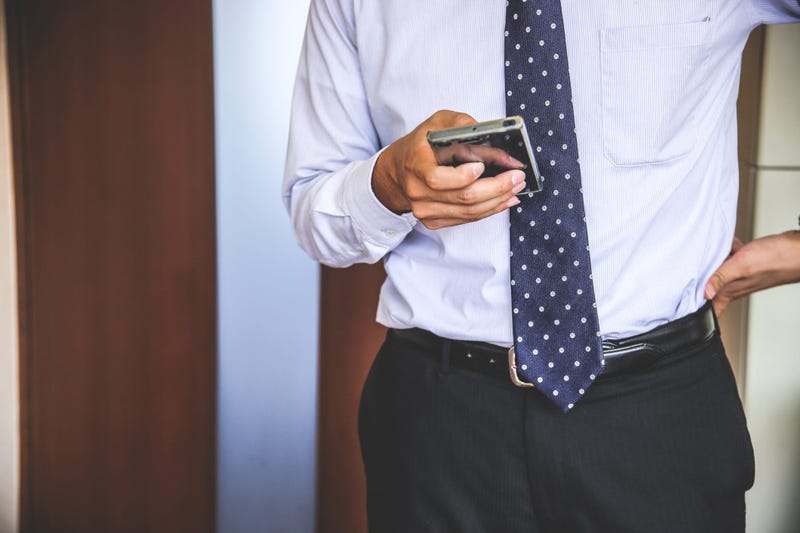 DALLAS (1080 KRLD) - A minor panic is setting in statewide among public officials over an update to the Texas Open Records act that takes effect September first.

The new law says any public official who texts about public business now has to save the text messages for at least two years. Its application is what has so many worried. The new law applies to utility workers, police officers, clerks, park employees, virtually anyone who gets a public paycheck.

What is more, the law does not differentiate between publically issued phones and iPads and private devices if the public official is texting about public business.

The law requires the text messages to be turned over to a government public information officer or stored in a platform that can be accessed at a later date.

Many seem to have been caught off guard by the scope of the law.

"Your employes have to stop texting on Sunday morning if they are on a privately owned device." said Jeff Hallstead, a former Fort Worth police chief who now runs the consulting business The Halstead Group LLC. He says private text coversations are not subject to the law, but anything that deals with public business is. "They could be in violation of state law and charged with a misdemeanor."

That realization is hitting home with police departments across the state as chiefs and sheriffs realize they don't have a way to store the texts.

Halstead says his phone has been blowing up with public officials wondering what they can do on short notice. For his part, Halstead is offering free text message storage space to get them through the initial days of the new law.