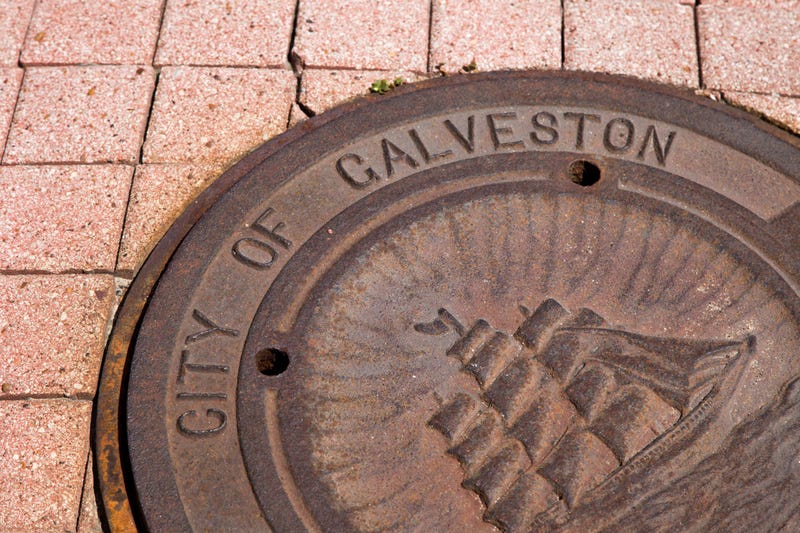 There is one designated National Historic trail in the United State devoted to African American History and in time the second could be in Texas.

The 51-mile-long Emancipation trail runs from the former Osterman Building and Reedy Chapel in Galveston to Freedmen’s Town and Emancipation Park in Houston.  It awaits the President's signature to study whether it should get the honor.

The Galveston chapel is where the Emancipation Proclamation was read on June 19th, 1865,

Naomi Mitchell Carrier is the founder of the Texas Center for African American Living History in Houston. She says some three hundred thousand people were freed that day, and she's outlined 40 sites bearing historical markers on the trial.  "Which isn't to say how many of the historical sights need markers.  Some of those might not make it into the final designation of the sights that the trail recognizes, but this is an opportunity to highlight historical memories."

She says there's much many people don't know about slavery in Texas, including the fact there was an underground railroad from Texas to Mexico.  "If you were fleeing from enslavement in Texas, you didn't have to go to Canada.  What kind of sense would that make?   Slavery was not welcomed in Mexico once Mexico became independent of Spain."   She also notes the last battle of the Civil War was fought in South Texas.

The Emancipation National Historic Trail Study Act passed the U.S. House of Representatives in May and passed the Senate earlier this month.

The legislation was introduced by Houston Democrat Sheila Jackson in the House and Republican John Cornyn in the Senate.