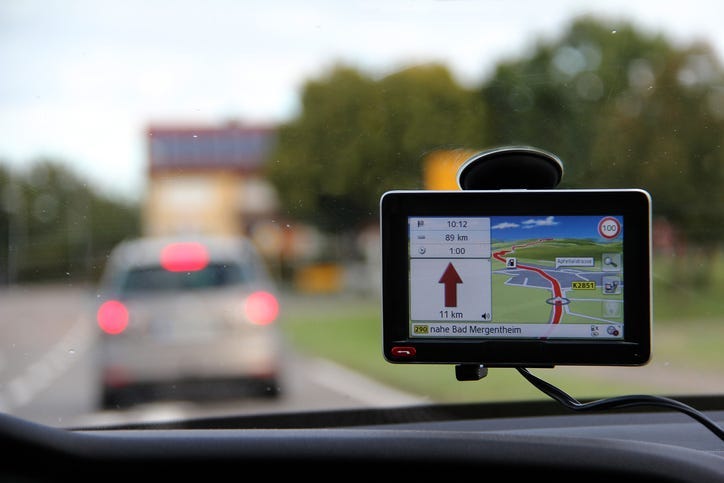 DALLAS (1080 KRLD) - In Dallas County civil court a jury is being selected to hear a lawsuit over whether the company that makes Garmin global positioning maps is liable in a fatal bus crash three years ago.On March 7, 2017, a charter bus loaded with 49 seniors, on its way to a casino in Biloxi Mississippi got stuck on a steep train track crossing.The horrifying, slow motion crash was captured on a cell phone video. The image shows the bus first struck, then pushed a short distance.Four were killed, more than three dozen were injured.The bus was operated by Dallas-based Echo Charters.Plaintiffs in the lawsuit, filed in Dallas County court, say the driver was using a professional Garmin GPS mapping system that directed his bus over tracks.Those tracks became the focus of a National Transportation Safety Board investigation. In August, 2018 the NTSB attributed the case, in part, because of the steep grade. The bus became stuck after the front wheels went over the tracks but the back wheels could not because the center was stuck on the crossing.Seconds later the crossing lights turned on. Terrified passengers were unable to get off the bus as the train horn blared.Garmin has denied responsibility. The company says the GPS had settings for both cars and trucks. While a car could easily make it over the tracks, Garmin says the system would have directed a truck another way. Garmin says its data shows the driver had the GPS unit switched to the automobile mode.Testimony is to get underway Tuesday.