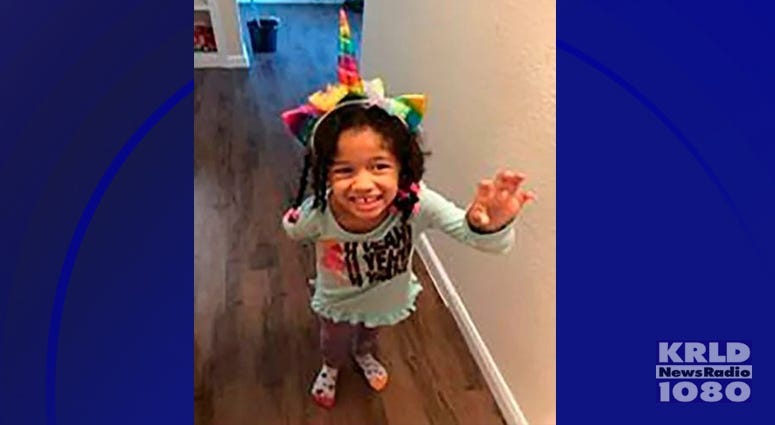 DALLAS (1080 KRLD) - People across the country are expressing grief and anger over the death of Maleah Davis.

On social media, the reaction to the death of the 4-year-old  from Houston is just pouring in. Police found her remains in Arkansas. Derion Vence is in jail as a person of interest.

Dr.Gerald Treece is a professor at the South Texas College of Law. He says, "I would be shocked if capital murder charges aren't filed against this fellow. I would also be shocked if other people aren't charged as accomplices or least being complicit in a separate crime which is a cover-up. That's a felony,  too."

Initially, Vence claimed Maleah was kidnapped in May.

Houston Mayor Sylvestor Turner says the Houston city hall lights will be pink on Sunday to honor Maleah. That was her favorite color.