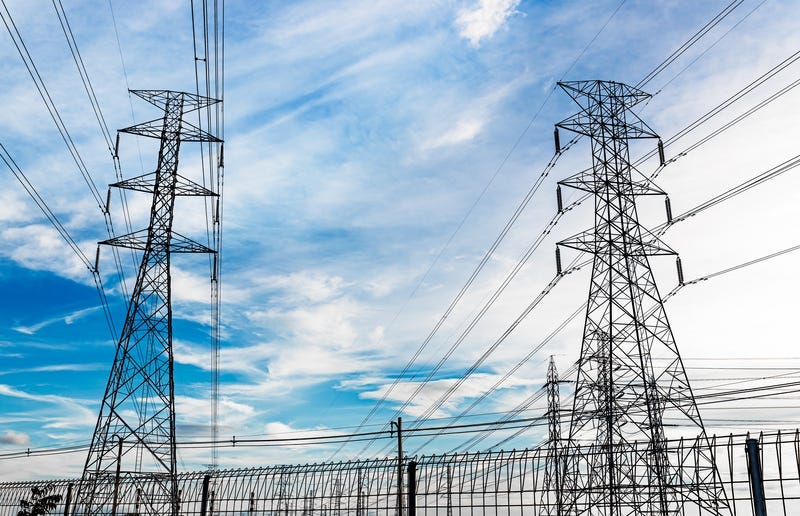 DALLAS (1080 KRLD) - Dallas Police say an alleged copper thief may have electrocuted himself and triggered a blackout that occurred near the studios of KRLD early this morning.

It happened around 3:00 a.m. Sunday near Fitzhugh and Central Expressway. Police were responding to a report of a loud bang that a witness claimed was a gunshot. That's where investigators found the body of 25-year old Gabriel Monjaraz, apparently thrown about 30 feet away from a utility pole that had a transformer with black marks on it.

Monjaraz had on rubber gloves was possibly attempting to steal copper from around the transformer before being fatally electrocuted.

The power surge apparently triggered a power outage to multiple buildings in the area, even knocking out power to the Entercom Media building, and the studios of KRLD, before the generators kicked in.