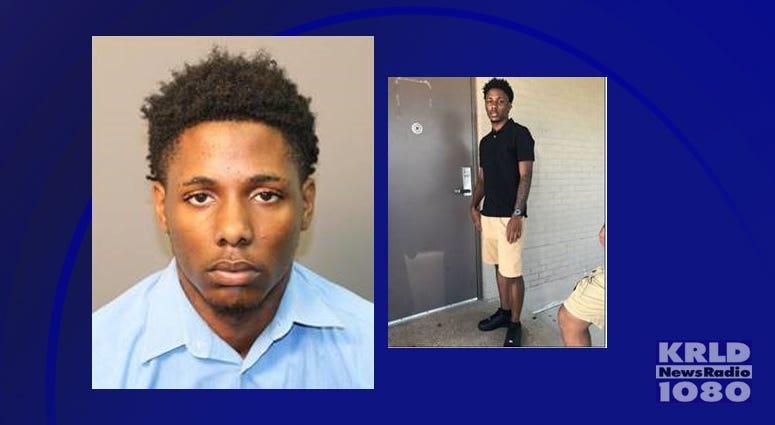 MESQUITE (1080 KRLD) - Police in Mesquite have identified the suspect in an armed robbery case from earlier this month. They're looking for 18-year-old Tarrion Bables.

Several people were playing basketball at Pirrung Elementary School on the afternoon of July 8th and had left their cell phones in the grass near the basketball courts. Police say a man walking by picked up some of those phones. When the players confronted him, he threatened them with a handgun and ran off.

Police released images of the suspect from nearby surveillance cameras and say a tip helped them identify him as Bables. He is currently wanted on two counts of aggravated robbery.

Police are asking anyone with information about his location to call the Crime Stoppers Hotline at 214-373-TIPS or to contact the Mesquite Police Department at 972-285-6336.