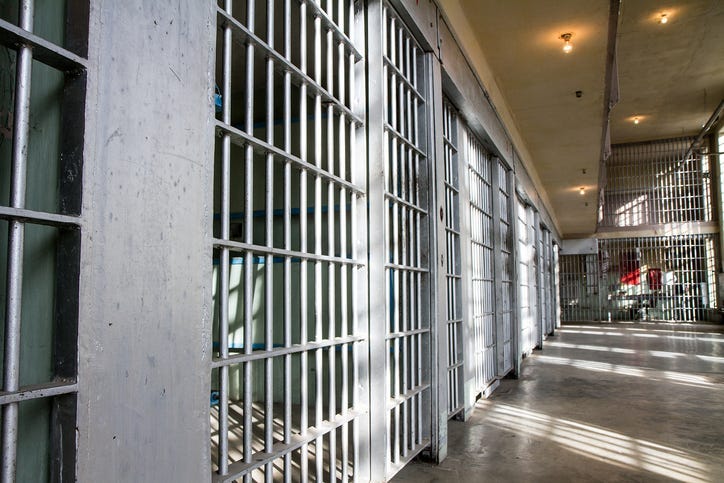 DALLAS (1080 KRLD) - The plan from Dallas County District Attorney John Cruezot to scale back prosecution on some lower-level offenses to end what he calls "mass incarceration" is winning praise from criminal justice reform organizations.

Many of the ideas Cruezot rolled out have been tested in other jurisdictions as part of efforts to reduce the number of people in jail for non-violent offenses.

"This is the most comprehensive set of policies that I have ever seen a District Attorney issue in the State of Texas," said Jay Jenkins with the Texas Criminal Justice Coalition. "These are clearly designed with the idea of right-sizing and de-carcerating the criminal justice system in Dallas." Jenkins notes that prior to becoming District Attorney, Cruezot was a State District Judge, "and he knows from his experience as a judge, when it comes to a lot of these policies, what works and what doesn't."

Cruezot has said that in most cases, his office will not prosecute misdemeanor possession of marijuana for first-time offenders. Repeat offenders will be offered a program to keep their record clean. "It is a recognition that jailing people for possession for marijuana does not improve public safety," Jenkins said. "And those of us in the advocacy community have been ringing this bell for a little while."

Cruezot will also cut back on the prosecution of lower-level theft cases where he considers the property being stolen to be "necessary items" like food. The Dallas Police Association has criticized that plan, saying it will lead to an increase in theft cases.

But Jenkins predicts that will not be the case. "While there is understandably some concern, we really need to think about these thinks...and how prosecuting these crimes makes us safer," he said. "This is a way for him to conserve his prosecutorial resources for the more serious offenses...instead of being basically asked to solve poverty."

Some law enforcement agencies in Dallas County are not backing the new policies.

The Chief of Police in Desoto issued a written statement describing the policies as "not fully consistent with current state law".

Chief Joseph Costa wrote that he has "instructed DeSoto Police Officers to continue to make arrests as necessary to protect our citizens and to help prevent crime, regardless of the initiatives implemented by the District Attorney." He also wrote that for those cases the District Attorney's office declines to prosecute, "we will use all of our available resources to attempt to prosecute...in our DeSoto Municipal Court so that our citizens can feel confident that their Police Department is doing all it can to keep the City of DeSoto safe and secure."