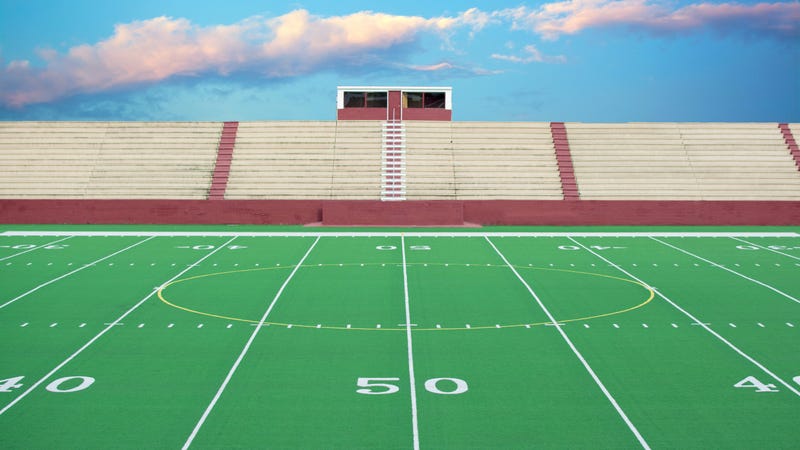 Originally scheduled for 7 p.m. on Sept. 6 at Kimbrough Stadium in Murphy, the game will now take place on Sept. 5 at The Star in Frisco with the time still to be determined.

.@KRLD has confirmed that Plano High vs. El Paso Eastwood is back on. Game will be played on Sept. 5th @thestarinfrisco

Plano ISD has called a press conference this afternoon to discuss the decision.

The school district originally canceled the game, saying in a statement Thursday that they made the "difficult" decision to call off the game in the interest of safety.

According to the release from the Plano ISD, district administrators consulted with local law enforcement agencies and felt obligated to prioritize the safety of participating players, students, families and communities.  It went on to say they concluded the timing of the game fell too soon after the tragedy in El Paso.

Plano ISD Superintendent Sara Bonser said, "Our students and coaches were eager for the opportunity to come together with Eastwood High to promote a message of compassion and healing, but what should be a celebratory event would be encumbered by safety concerns for the participants and fans of both teams.  Our top priority must be the safety of all."

Bonser says the reason the game was canceled originally was due to safety concerns, although she, and others, never specified what those safety concerns were.

The man suspected of killing 22 people in an El Paso Walmart on Aug. 3, Patrick Crusius, is a 2017 graduate of Plano Senior High.  Crusius' ties to Plano were not mentioned in the release.

In a Twitter post, Eastwood High head football coach Julio Lopez said his team was scrambling to find a replacement game for Sept. 6. At the time, he said his team will "travel anywhere in Texas" to play that week.