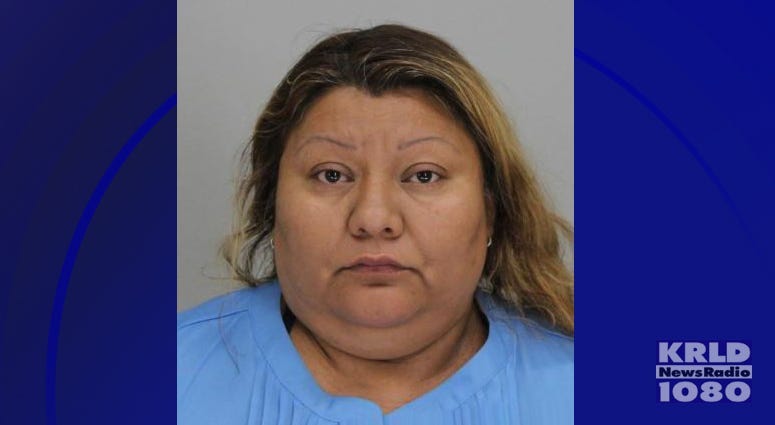 Prosecutors say Hilda Garcia-Geronimo of Richardson kept two children, aged 13 and 15, both from Honduras, in her home and threatened to throw them out unless they went to work and turned over their wages to her.

She's up on two counts of child trafficking for the purpose of forced labor.

She is also being held on an illegal immigration charge.