DALLAS (105.3 The Fan) - If it wasn't already evident that the Cowboys are in the hunt to sign free agent wide receiver Odell Beckham Jr., it is now.

During his weekly Tuesday visit on 105.3 The Fan, Cowboys owner and general manager Jerry Jones spoke about the team's level of interest in signing Beckham and said he's already envisioning what the wideout will look like in a Cowboys uniform.

“Odell is someone that we have all the appreciation in the world for what he is as a competitor. I know the Cowboys star on that helmet when he puts it on could look pretty good," Jones said on 'Shan and RJ.'

Beckham is still recovering from a torn ACL he suffered in the Super Bowl while playing for the Rams, but according to Jay Glazer of Fox Sports, he's expected to be medically cleared and will be ready to go "by the end of this week."

Jones confirmed that the organization will do its due diligence on his health before making any final determination on a Beckham pursuit.

“We know that we should be aware that he’s coming off this injury. But he showed [his ability to return from injury] and do it well last year,” Jones said. “So, that would go in the mix real good, his past ... dealing with adversity, if you will, injury rehab. I think that tells you a lot."

While Jones' interest in Beckham was evident, he did attempt to temper expectations.

"I really like where we are with our receiving core. Of course, we got [James] Washington coming back. And that's big. We've got Gallup, who in my mind is just getting better, at the level we would expect him to be. [He's] improving every day. Of course, [CeeDee] Lamb, we think he's everything we wanted out of our No. 1 receiver," Jones said. "I like the way we're throwing the ball to our tight ends, and I think that's meaningful in this conversation because as I see us going forward that could basically dictate just how aggressive we are in any type of additions that we have here with our receivers. ...We may or may not get something done as far as adding at wide receiver, but if we don’t, I like where we are.”

Cowboys coach Mike McCarthy was also open to bringing in the star receiver when asked about Beckham during his visit with the media on Monday at the Star in Frisco.

“We really love our receiver group. I really like the balance of the veterans vs. the young guys (we have in-house). I think we have better football to come (from the receivers) with more opportunities to come there," McCarthy said. "In particular to Odell, I’ve always been a huge fan of his. ...I've always been so impressed with his football playing ability, but I’ve just heard so many excellent, excellent things about him over the years. I think those are conversations for the future, but right now we're just focused on our guys."

It's unknown which teams Beckham would have an interest in joining but the Buffalo Bills, San Francisco 49ers, Los Angeles Rams, Kansas City Chiefs and New York Giants are reportedly among the teams in the mix, along with the Cowboys.

If you're to believe Michael Irvin, it would appear that the Cowboys have just as good of a shot to land Beckham as those other teams.

"I really believe you can have Odell Beckham because I have personal knowledge of knowing how much Odell Beckham would love to play for the Dallas Cowboys," Irvin said recently on 'Shan and RJ' on 105.3 The Fan. "I ain't talking about something somebody told me one time, or something I heard on the line, I'm talking about I got personal knowledge [that he wants to play for the Cowboys]."

Without Amari Cooper, the Cowboys offense has struggled at times this season. According to Pro Football Focus, the Cowboys are No. 16 in pass routes run by their receivers and tight ends, and their offense grades out as the 16th- best unit in the NFL through eight weeks. Dallas had the No. 1 offense in the NFL in 2021. 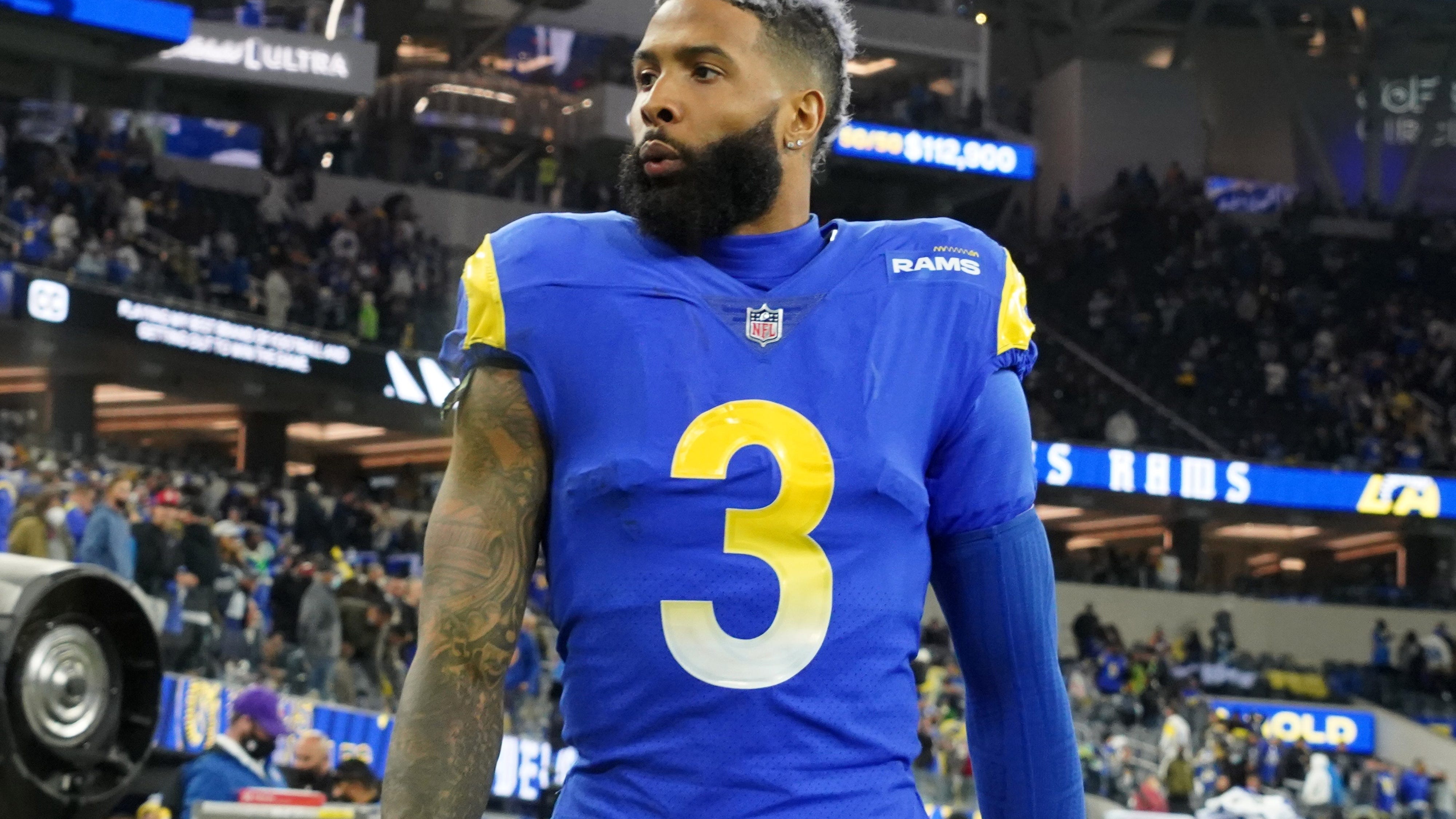