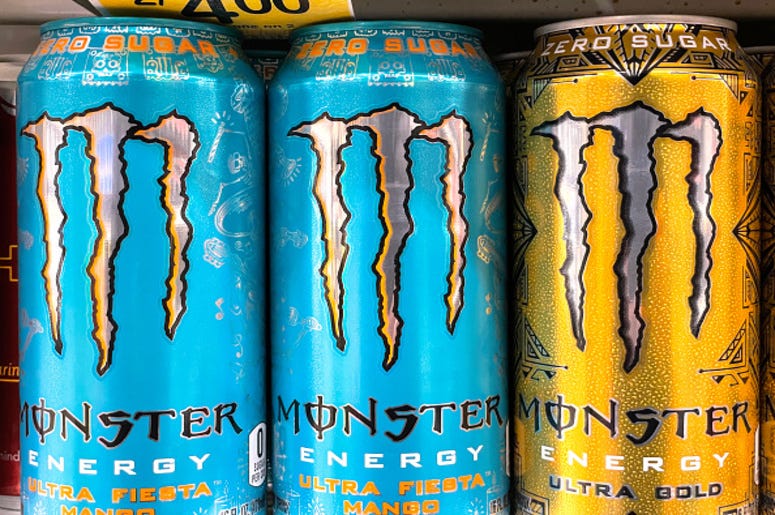 One of DFW’s most popular breweries is about to have some energy pumped into the building. It was announced recently that Monster Energy has purchased CANarchy Craft Brewery Collective LLC, the company that owns Deep Ellum brewing Company. The deal marks the energy drink company’s first endeavor in the alcoholic beverage industry.

Dallas' Deep Ellum Brewing Co. has been acquired by Monster as part of larger $330 million deal that finds the energy drink company making its first foray into the alcoholic beverages arena. https://t.co/BnCbdVTrKG

Deep Ellum Brewing Company has seen a number of changes since being founded in 2011 by John Reardon. Reardon sold the brewery to Austin-based CANarchy Craft Brewery Collective LLC in 2018, and now an even bigger company has decided to take over the brewery. Along with Deep Ellum Brewing Company, Monster Beverage Corporation will now control Cigar City, Oskar Blues, Perrin Brewing, Squatters and Wasatch.

According to WFAA the deal was for $30 million. “We look forward to capitalizing on the combined expertise of Monster and CANarchy to further strengthen our current alcoholic product offerings, expand our product portfolio to meet the ever-changing needs of our customers and to grow our business," said CANarchy’s Chief Executive Officer Tony Short. Hopefully Deep Ellum Brewing Company remains a DFW staple after these changes. 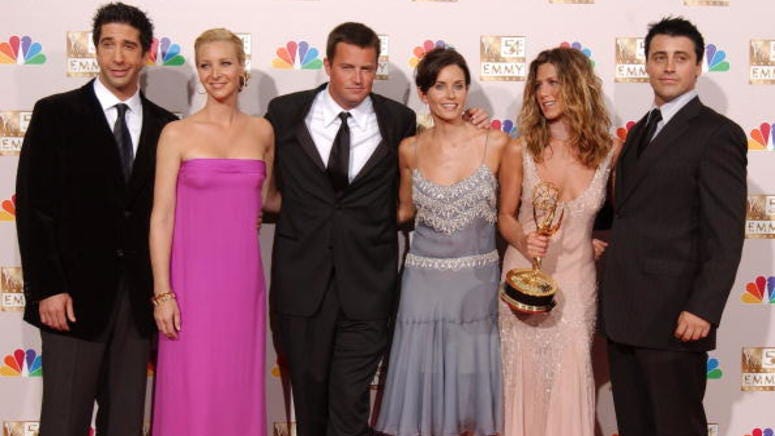