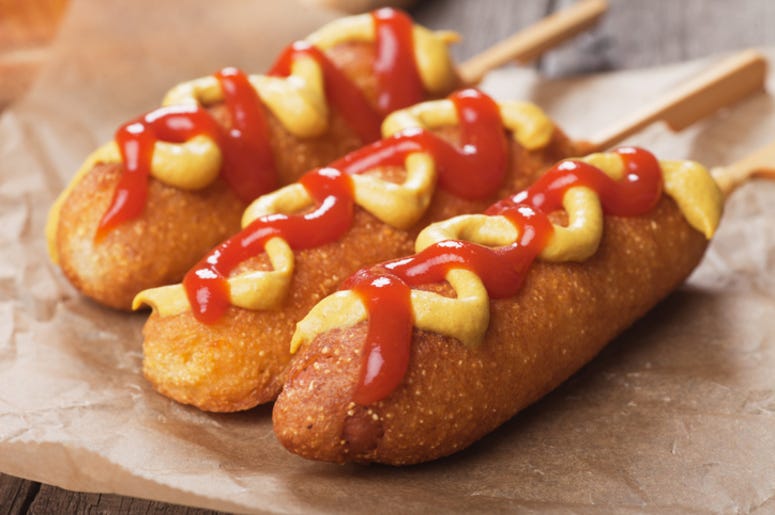 With the State Fair of Texas opening later this month, many are already starting to think about all the fried foods they will be eating at this year’s event.

As usual, most will be going straight to one of the Fletcher’s corny dogs stands to get a taste of a state fair classic. However, they may be tempted to change things up this year, as Fletchers recently unveiled a new corny dog that will debut just in time for the fair.

A classic Fletcher's Corny Dog...packed with heat. Who's trying this one? https://t.co/WBhl2P0mHg

The new Dallas Hot Bird Dog may not be for everyone, but anyone who is a fan of spicy foods and “cheesy goodness” may want to give this new corny dog a try.

The smoked turkey frank is “packed with heat” and split open to make space for a "creamy mac and cheese," fried jalapenos and a Cholula drizzle.

According to WFAA, the new corny dog will only be sold at one of Fletcher’s seven stands throughout Fair Park.

This is the first time in Fletcher’s 79 year history the company has altered their batter. Adding to the changes, this special corny dog will also be served without stick. While everyone loves the classics, sometimes change is good. 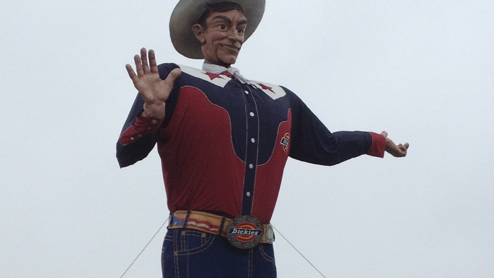