Texas Governor Greg Abbott planned to announce an end to the mask mandate much sooner than he did.

The Governor tells Lubbock radio station KFYO he planned to make the announcement the last Monday in February, the 22nd.

"We had to hold up because of the freeze, the delivery of vaccines was delayed. And all of our decision making processes hinged on the distribution process of those vaccines" said Abbott.

Abbott says vaccines are the biggest reason Texas is seeing a reduction in hospitalizations  He says by the time this order goes into effect next Wednesday, March 10th, more than half of all Texas 65 and older will have received a shot. 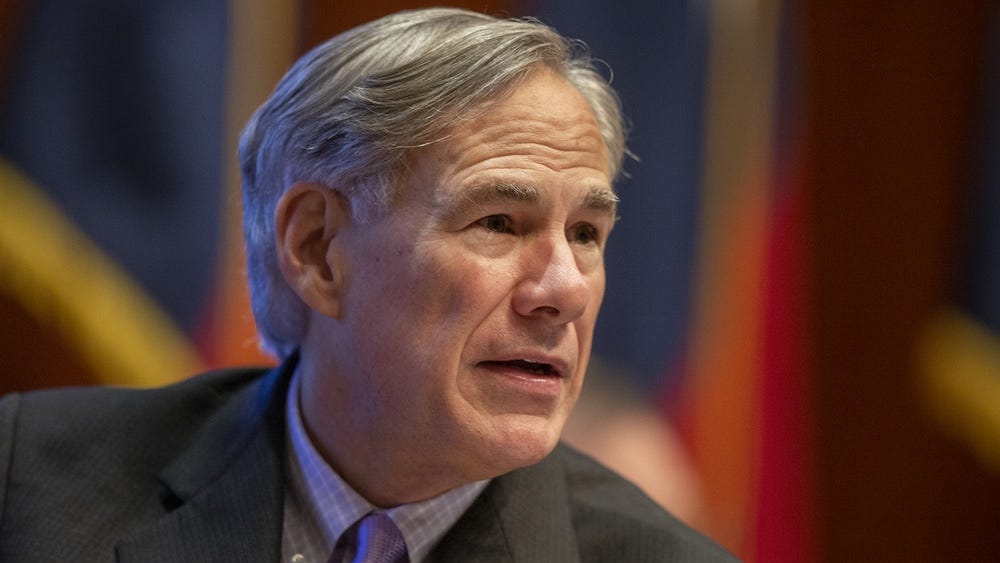 He says Tuesday they announced the largest number of vaccinations in a single day in Texas, and "we continue on a daily basis to dramatically increase the immunity that Texans have."

Abbott says vaccinating seniors is extremely important. "We make decisions based upon on medical science. And what medical science shows is that the people most likely to be hospitalized and most likely to lose their lives are people age 65 and above, and especially people are 80 and above. By the time this order goes into effect, more than half of people age 65 and older will have already received a vaccine."

He says no category will be vaccinated 100 percent.  25 to 30 percent of people in every sector will refuse a vaccine.  "Once we hit 70 percent of any category, that is pretty much completed."