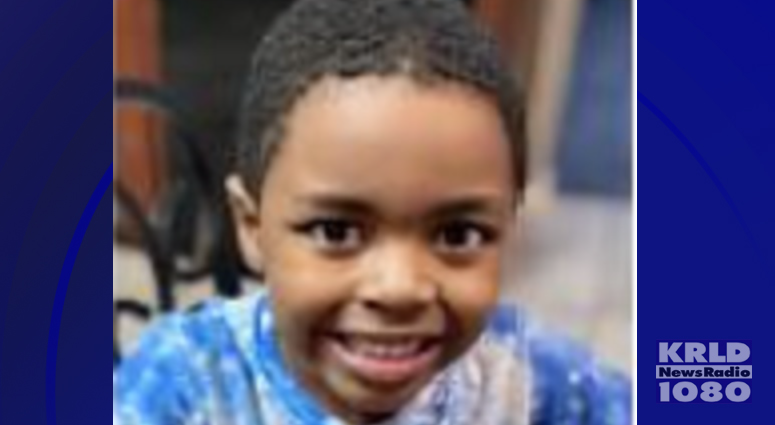 An Amber Alert has been activated out of Pearland, near Houston, where police are looking for a six-year-old boy named Amari Daniel Baker who was abducted just before 8 p.m. last night at a recreation-and-event center in Pearland.

Police were told Amari and a sibling were left inside an SUV while their mother went inside to get information about programs offered at the center.

Witnesses saw a black female in her 30s take Amari from the SUV, leaving the other child behind.

The woman is described as having long, straight black hair. She stands about 5' 9", weights about 180 and was wearing an orange shirt.

The witnesses could not get the license plate on her gray SUV but saw a triangle-shaped decal in the rear window.

If you see Amari or an SUV matching that description, call the police or simply dial 911. 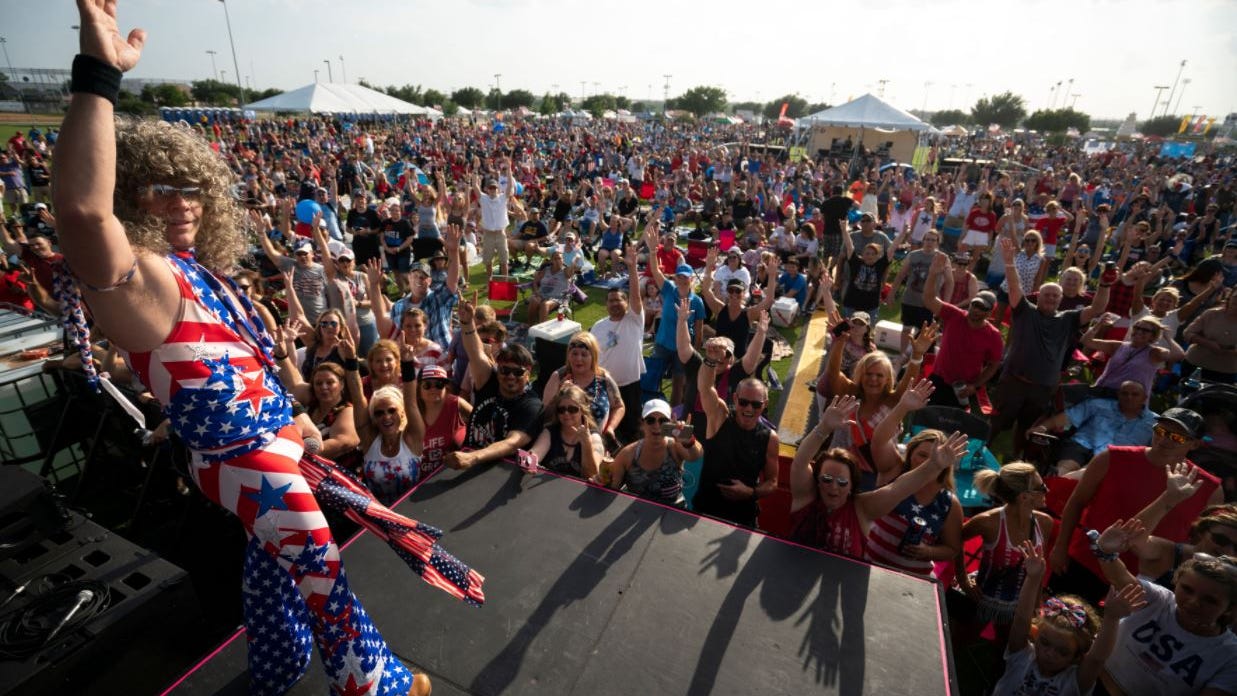