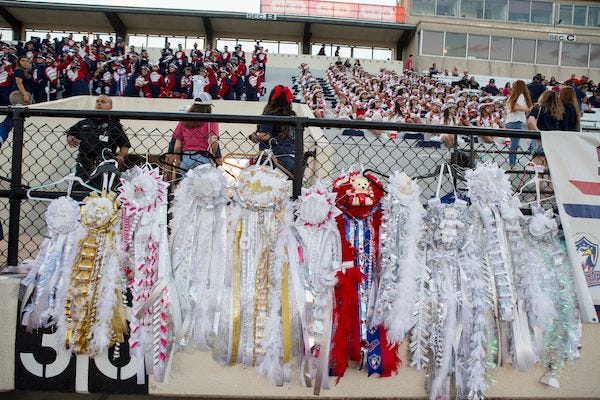 Homecoming is no doubt a huge deal in high schools across the country.  The football game, the dance it’s a staple of most high school students’ lives, and something they really look forward to.

However, you ask anybody outside of Texas what a homecoming mum is, you’ll probably be treated to blank stares and confused looks.

The mum overshadows almost every other aspect of homecoming week, and these days, the bigger the BETTER.

Fact: Everything is bigger in Texas. Just ask members of the #ArlingtonISD special education department who are also the newest members of the @GWR! The creators of a 20-foot mum are on a mission. Read more! https://t.co/On1JwdMwm3 @ArlingtonTXLib #breastcancerawareness pic.twitter.com/knUgfsWRkI

The previous record mum was 6.5 square meters, though Arlington ISD’s measured in at just over 11 square meters!

Per the Dallas News, more than a dozen staff members spent 50 hours building the mum in a driveway over the summer.

No, I had the largest hoco mum, I can hear that one girl from my high school yellinghttps://t.co/xP0dxve9Ea

And just for good measure, the mum DID have a hook attached to it, but good luck trying to wear that thing! 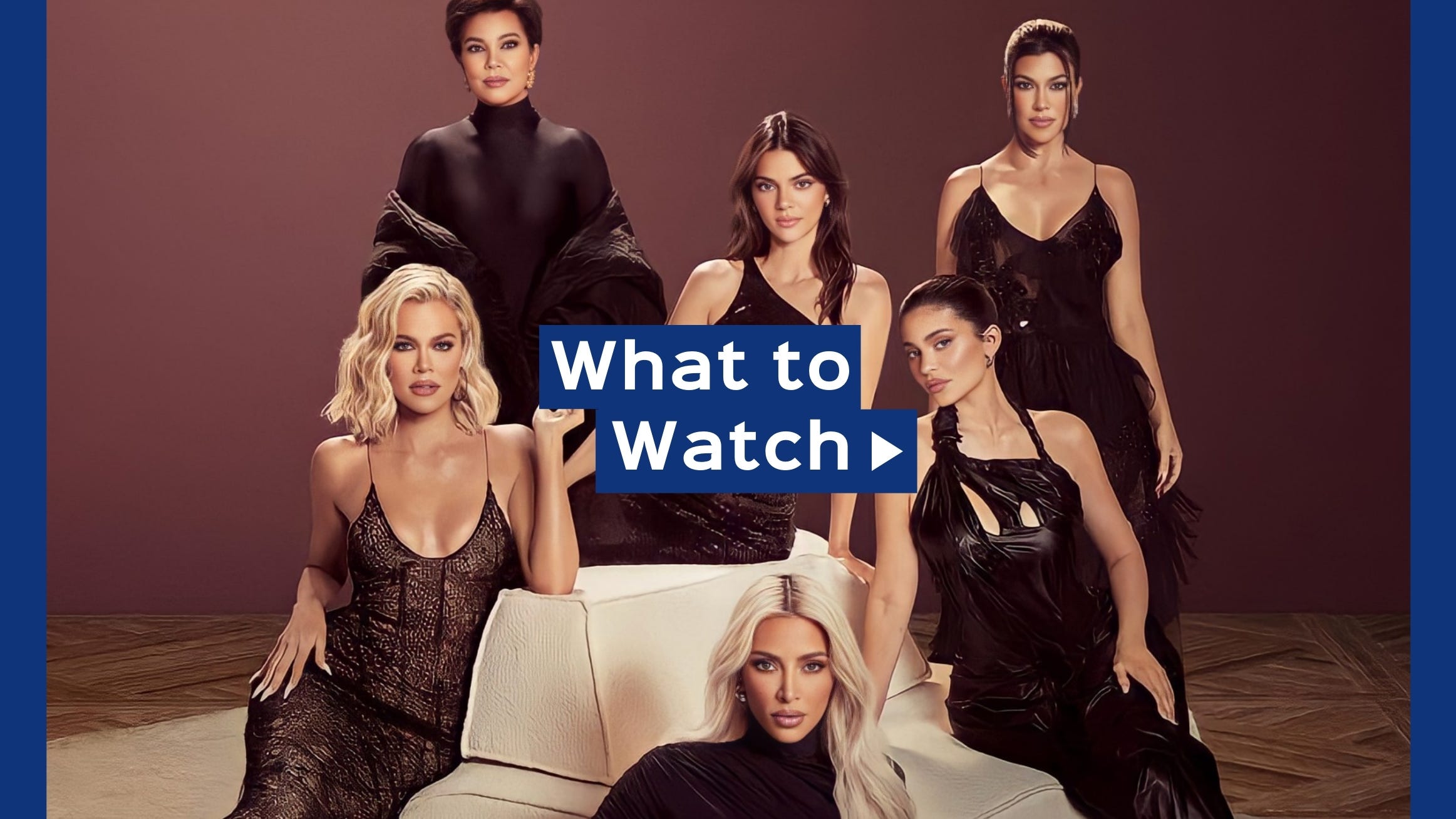