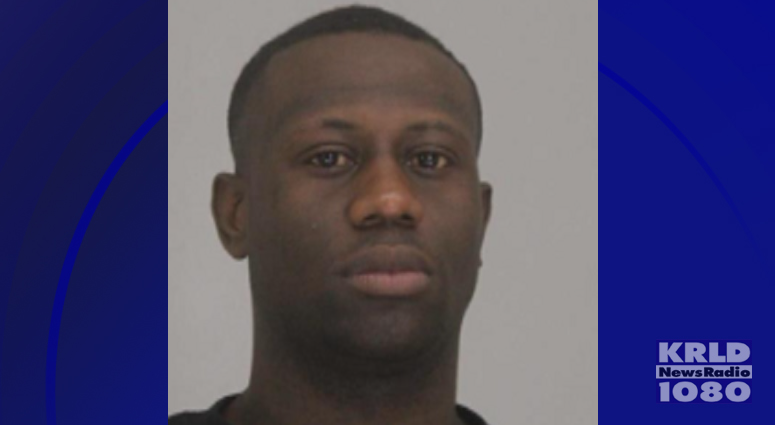 Nearly two months after a man was gunned down in northwest Dallas police have arrested the man they've been looking for.

The night of October 2nd, Miguel Guzman was found shot in the back of his head near I-35 and Ables Lane. He died a week later. Turns out Guzman and some friends were at a nightclub when one of their phones was stolen.

Tracking the phone to a Cadillac about a block away, Guzman confronted the driver but he took off with Guzman and his friends right behind. At a stop sign, the Cadillac stopped and based on security video seen by police dropped someone off.

Guzman's car pulled up alongside the car and the phone's owner got out to once again confront the driver. At that point, the person who got out of the Cadillac came up behind Guzman and shot him.

Police were able to track the phone to the home of Tedarrian Lockett who has been jailed on a murder charge. The driver of the Cadillac has also been arrested but police have not said what the charge is. 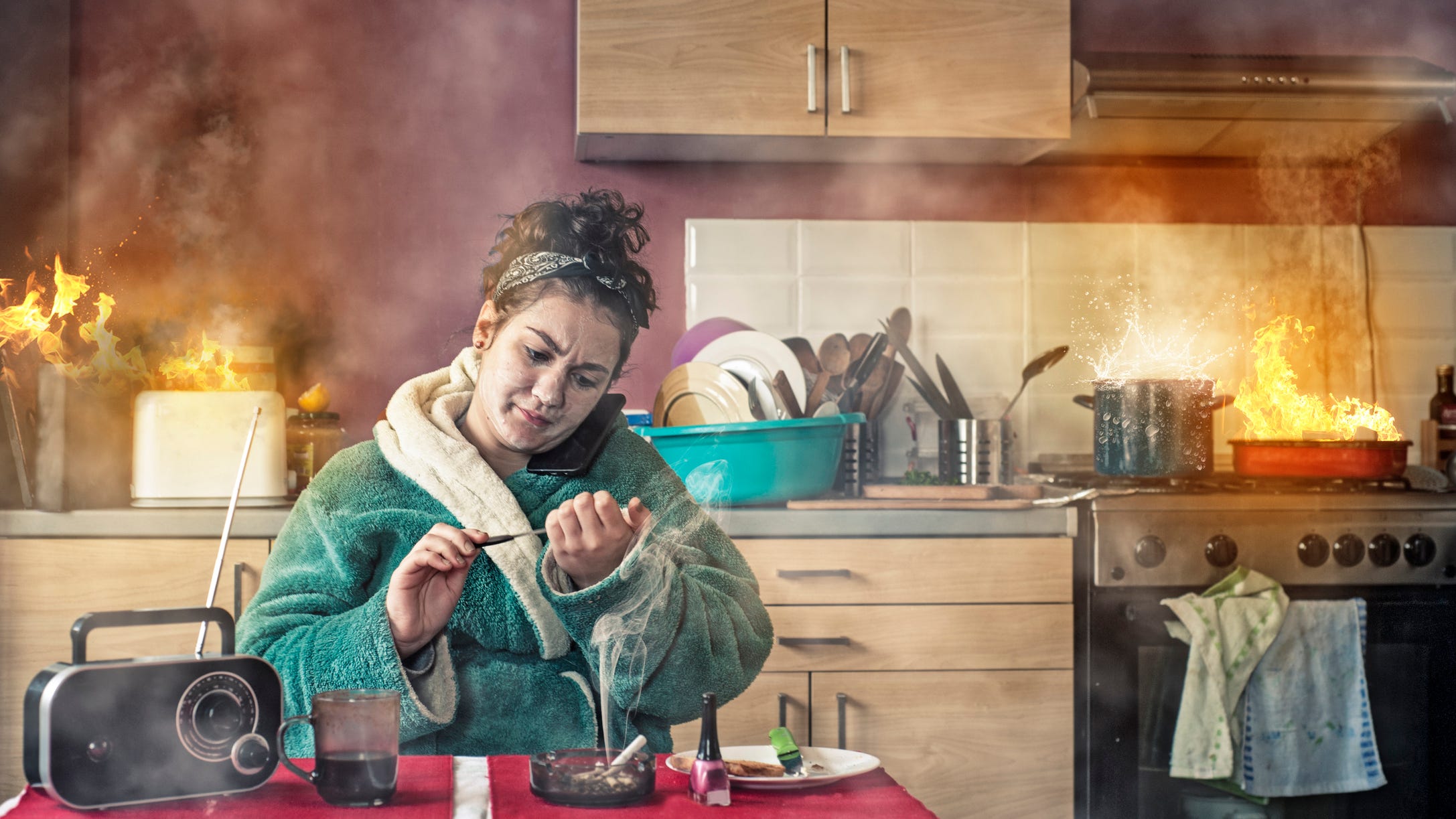 Ask the Expert: How do we prevent a Holiday disaster in the kitchen?