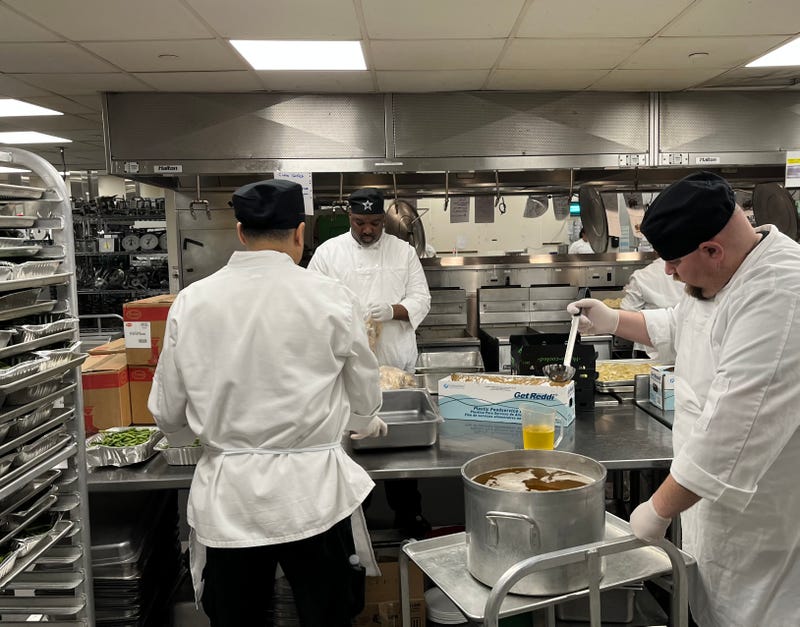 "There obviously is a lot of planning when it comes to preparing anything we prepare here but especially with the Thanksgiving meal," says Legends concessions chef Heather Fuller.

Legends will prepare 11,700 pounds of turkey. Fuller says inflation and a shortage of turkeys led her to plan even further in advance.

"We were on it," she says. "We didn't want to be caught not having [turkey] and having to change up what we were doing. We just made sure we were proactive in procuring that product we needed."

A complete list of food Legends is cooking for Thursday's game:

Fuller says her crew is preparing those dishes for Thanksgiving in addition to preparing normal fare sold at concessions stands.

"We're doing all the stuff we normally we do in addition to the Thanksgiving offerings," she says.

"[Thanksgiving Pie] has sweet potatoes, stuffing, green beans, smoked turkey and then it has cranberry sauce and gravy," Fuller says. "All that stuff is scratch made inhouse. All that's just wrapped in a flaky, buttery crust. It's just all the Thanksgiving goodness in one."

Fuller says wrapping ingredients together can make the dishes easier to carry for people who order at a concessions stand and take the food back to their seats. The two dishes are available in these locations:

Fuller credits her crew with working long hours leading up to the game and during the game itself to ensure the food is fresh and ready.

"They know it's a hustle, and it's really busy, but it's special to them, too," she says. "I have staff who's been here ten years. They love it. It's just something that becomes part of their holiday."

"One couple I talked to last year just had a brand new baby. They said they, as a couple, came to the Cowboys game every year for the past six years," Fuller says. "They said as they grow their family it's still going to be a tradition for them." 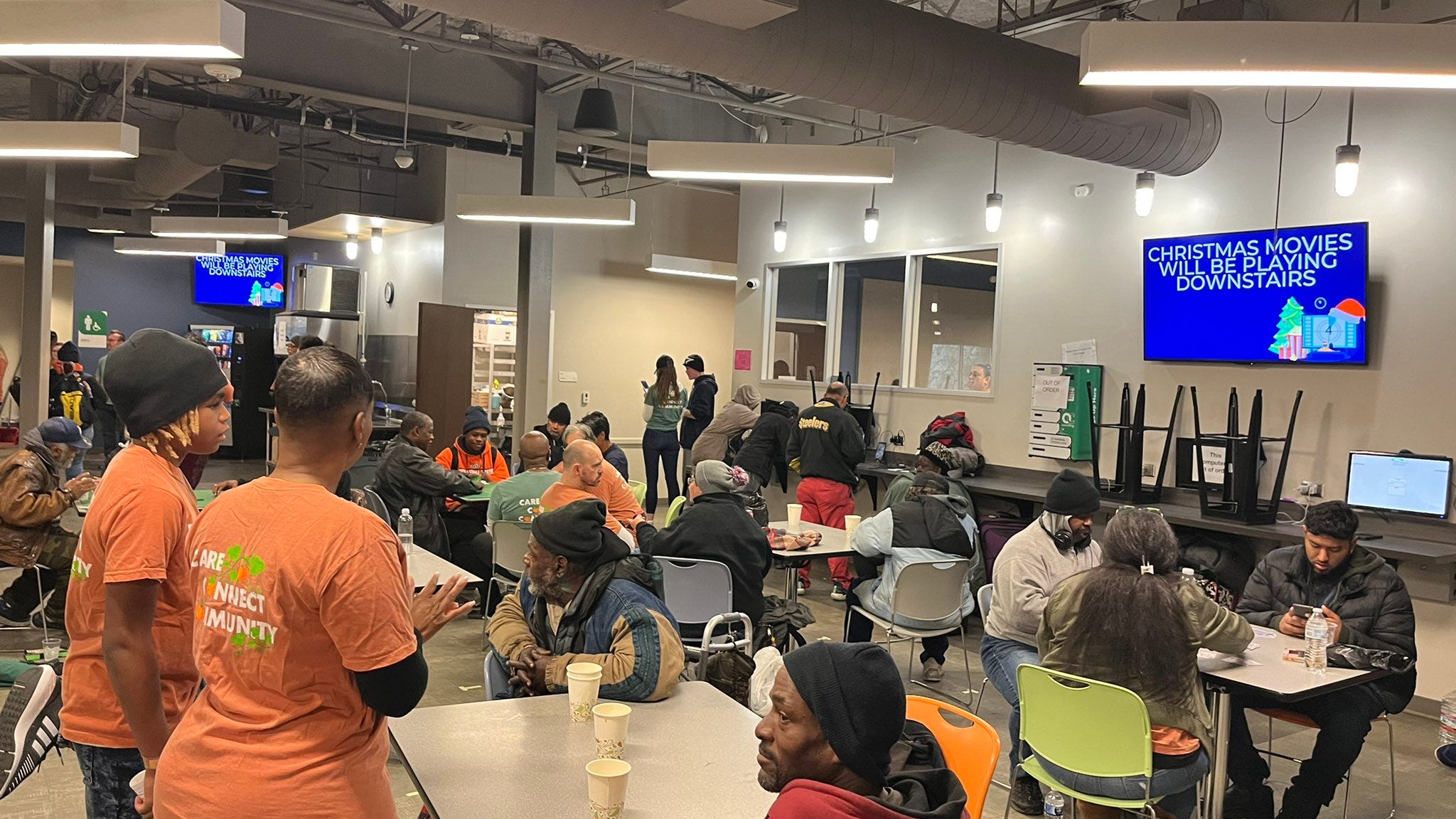