Toby Shook says officer Bryan Riser was taken off guard by the charges against him.

Riser, 36, was arrested March 4 and accused of having offered to pay three people to kidnap and kill 31-year-old Liza Saenz and 61-year-old Albert Douglas in 2017. 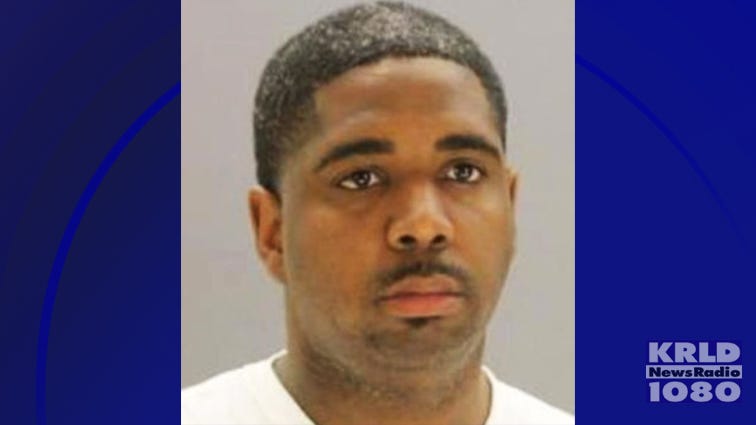 Police say Douglas' body hasn’t been found, while Saenz’s body was was pulled from the Trinity river.

Three men were charged with capital murder in Saenz’s killing and one of them came forward and implicated Riser in 2019.

The motive for the killings and Riser’s connection to the victims is not known at this time.​