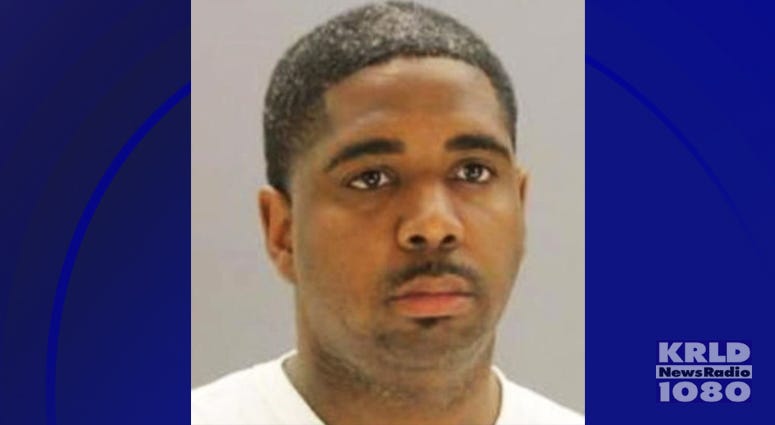 Dallas police have arrested one of their own, and he's charged with two counts of Capital murder.

Chief Garcia says Officer Bryan Riser was taken into custody this morning, he has been charged with 2 counts of murder https://t.co/TpWo7uV65r pic.twitter.com/6GWlGyHjpQ

Garcia said the witness also told police he was instructed by Riser to kidnap and kill Aubrey Douglas around the same location as Saenz.

Douglas' body has not been found.

In May 2017, Riser was arrested after being accused of misdemeanor assault family violence causing bodily injury.

Riser has been with the department since August 2008 and had been assigned to the South-Central Patrol Division.​

"Although he is in custody, he is on administrative leave pending the outcome of an Internal Affairs administrative investigation," Dallas police said in a statement.

The FBI assisted the Dallas Police Department with this case.

The arrest affidavit can be found HERE.