It's a setback for the National Rifle Association (NRA) as it tried to file bankruptcy here in Texas to avoid lawsuits in New York that accused the non-profit of misusing funds to support lavish lifestyles.

In a slap-down to the NRA, Dallas bankruptcy Judge Harlin Hale said the organization's secrecy and lack of transparency to it's own board of directors was shocking and that the use of bankruptcy to attempt to avoid a civil complaint filed by the New York Attorney General was not the proper use of bankruptcy.

The NRA has tried to claim New York's action presents an existential threat to its financial means. The judge disagreed. 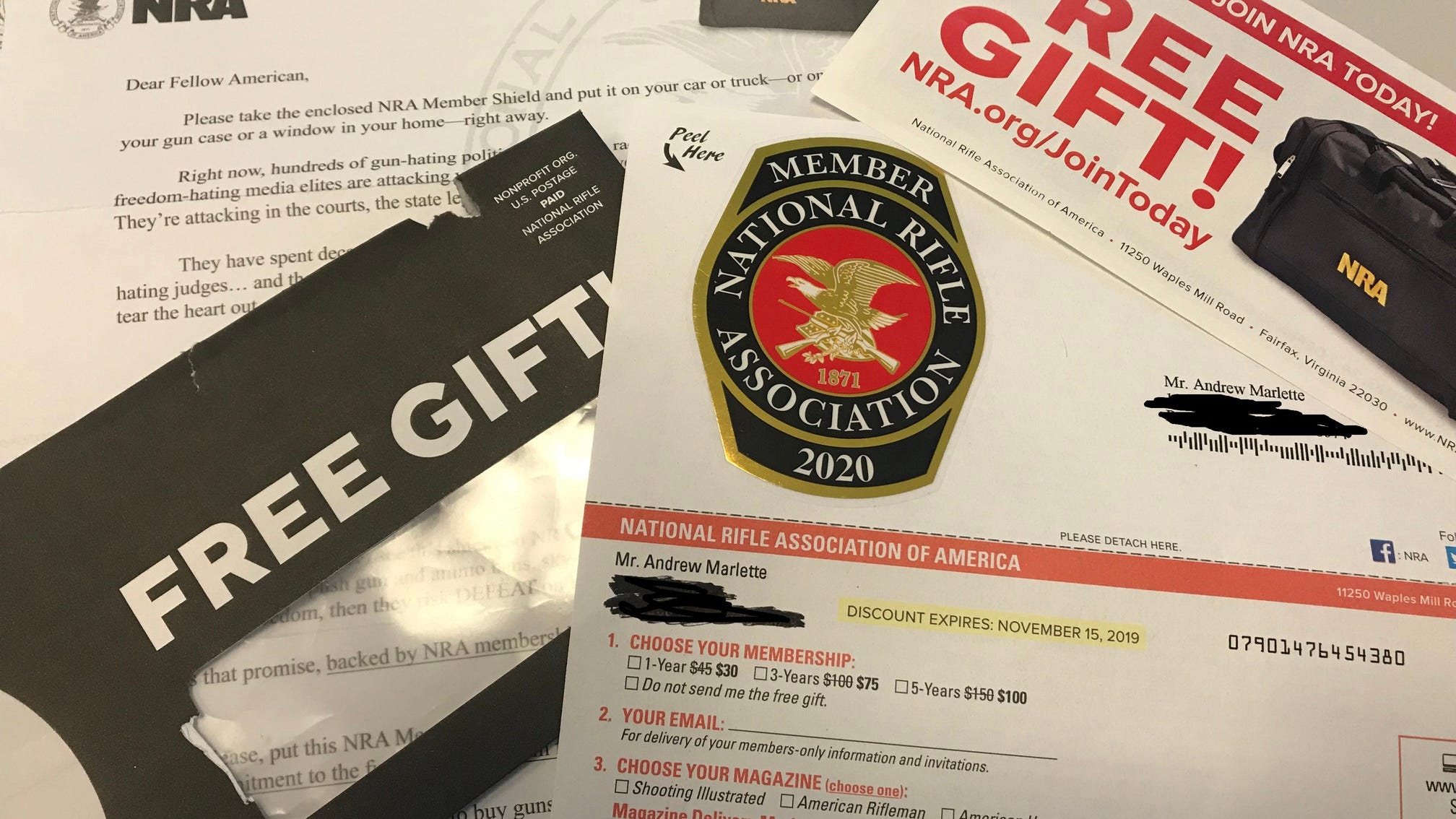 Dallas attorney Larry Friedman is not involved in this case but is familiar with the petition and the judge.

"Judge Hale is a learned judge and apparently analyzed this case very closely, and he made some findings of fact that need to be paid attention to" said Friedman.

The judge left the door open for the NRA to refile the case but warned he would take a strict look at whether the organization improved its transparency.