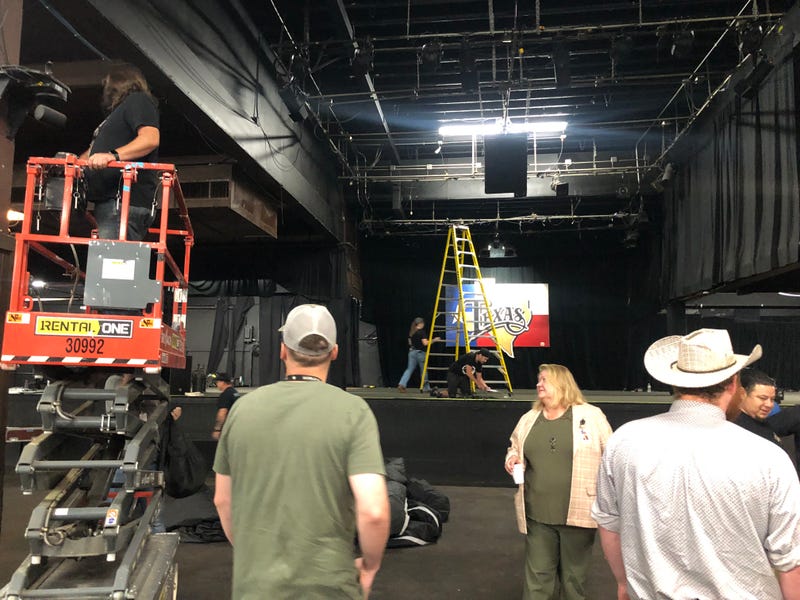 Billy Bob's Texas, known as the world's largest honky tonk, has started a renovation of its main stage. The venue in Fort Worth will stay open, but no shows are scheduled on the main stage for the next two weeks.

"We've got about 15, 16 days to knock this project out to begin our future," says Billy Bob's General Manager Marty Travis.

Crews are removing pillars in front of the main stage to provide more unobstructed views. They are also raising the ceiling to the side of the stage about five feet. Travis says that will improve acoustics and give artists more space to move around.

Randy Rogers, Josh Weathers kicked off construction at Billy Bob’s by breaking guitars over a pillar that’ll be removed. Weathers says Billy Bob’s changed his life & says the renovation will “change the game for live music in Fort Worth.” pic.twitter.com/9N5kvobC23

"The sound will be good, the vision lines will be so much better for everybody in here," he says. "As we do this project, we're just looking at the guest experience and the artist experience."

Instead of a groundbreaking, Texas artists Randy Rogers and Josh Weathers broke guitars on the pillars to launch construction.

Randy Rogers and Wade Bowen will be the first to play the mainstage July 22 and 23. Ted Nugent plays July 29, and Weathers plays July 30.

"This place means so much to me," Rogers, who has played Billy Bob's more than 30 times, says. "It is basically the Ryman of Texas. It is the place you have to play, that everyone wants to play."

In addition to improving acoustics and the view, Travis, the general manager, says the higher ceiling will give artists more space to move around on stage.

Billy Bob's has also redesigned its website to allow people buying tickets to see a 360-degree view from their seat.

"The way we sell tickets and the way we're taking these poles out, it's going to revolutionize the way we do business," Travis says.

Tickets have gone on sale for a Tom Jones concert October 1. 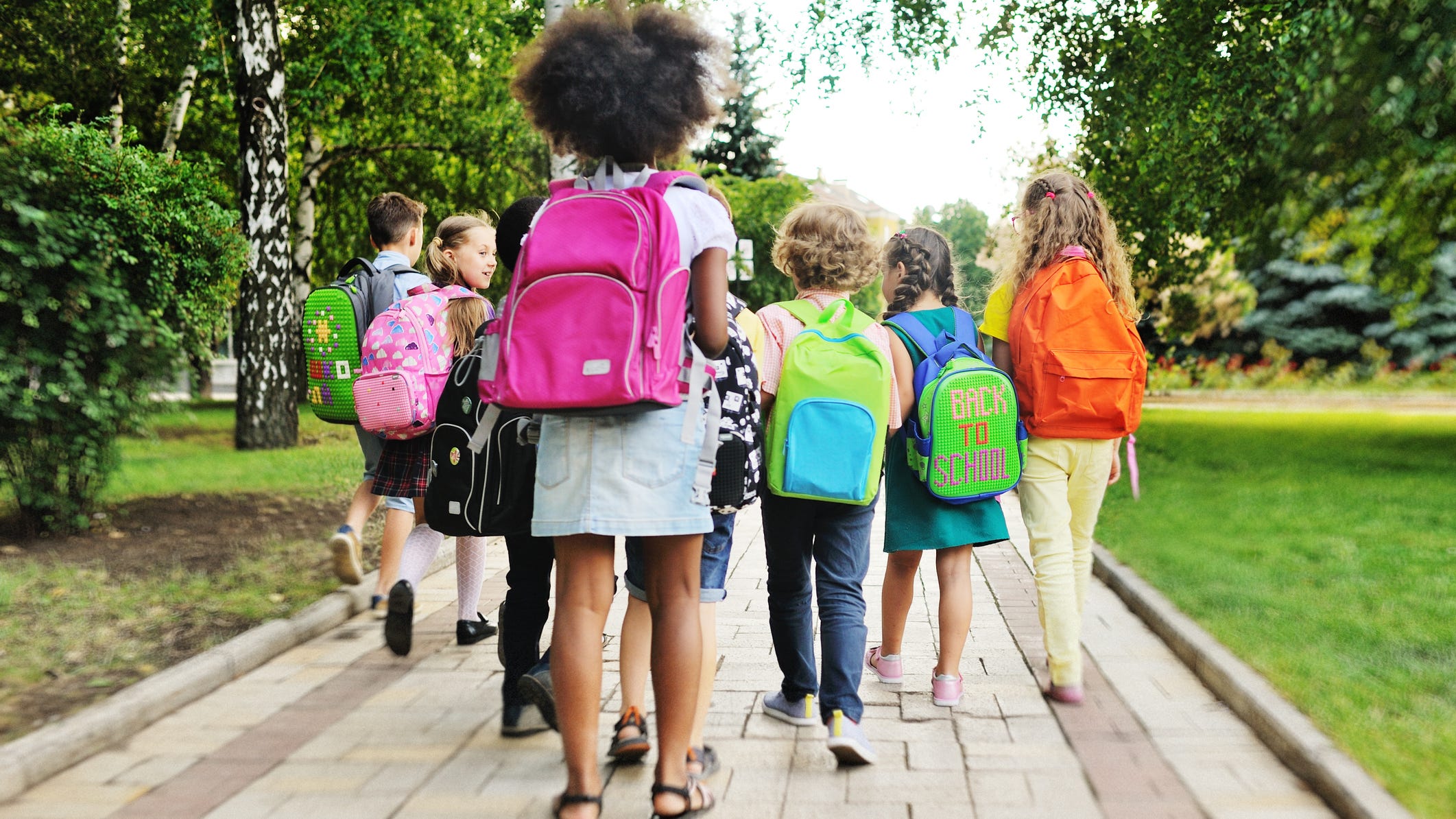