Aircraft manufacturer Boeing is telling its customers to keep their 737 Max jets on the ground once again.

Boeing says it found an electrical issue on a specific group of 737 MAX jets and has recommended that 16 airlines ground their jets as they address that issue.

"We are working closely with the U.S. Federal Aviation Administration on this production issue," said a statement from Boeing.

Boeing says it gave airlines a list of tail numbers affected by the recommendation.

We've made a recommendation to 16 customers that they address a potential electrical issue in a specific group of 737 MAX airplanes prior to further operations.

Dallas-based Southwest Airlines had returned the 737 MAX to service about a month ago and says 30 of its jets were affected by this electrical issue.

Southwest says it will swap scheduled flights with spare aircraft. The airline says it has a fleet of more than 700 jets and has only been scheduling 15 of the 737 MAX-8 to flights each day. 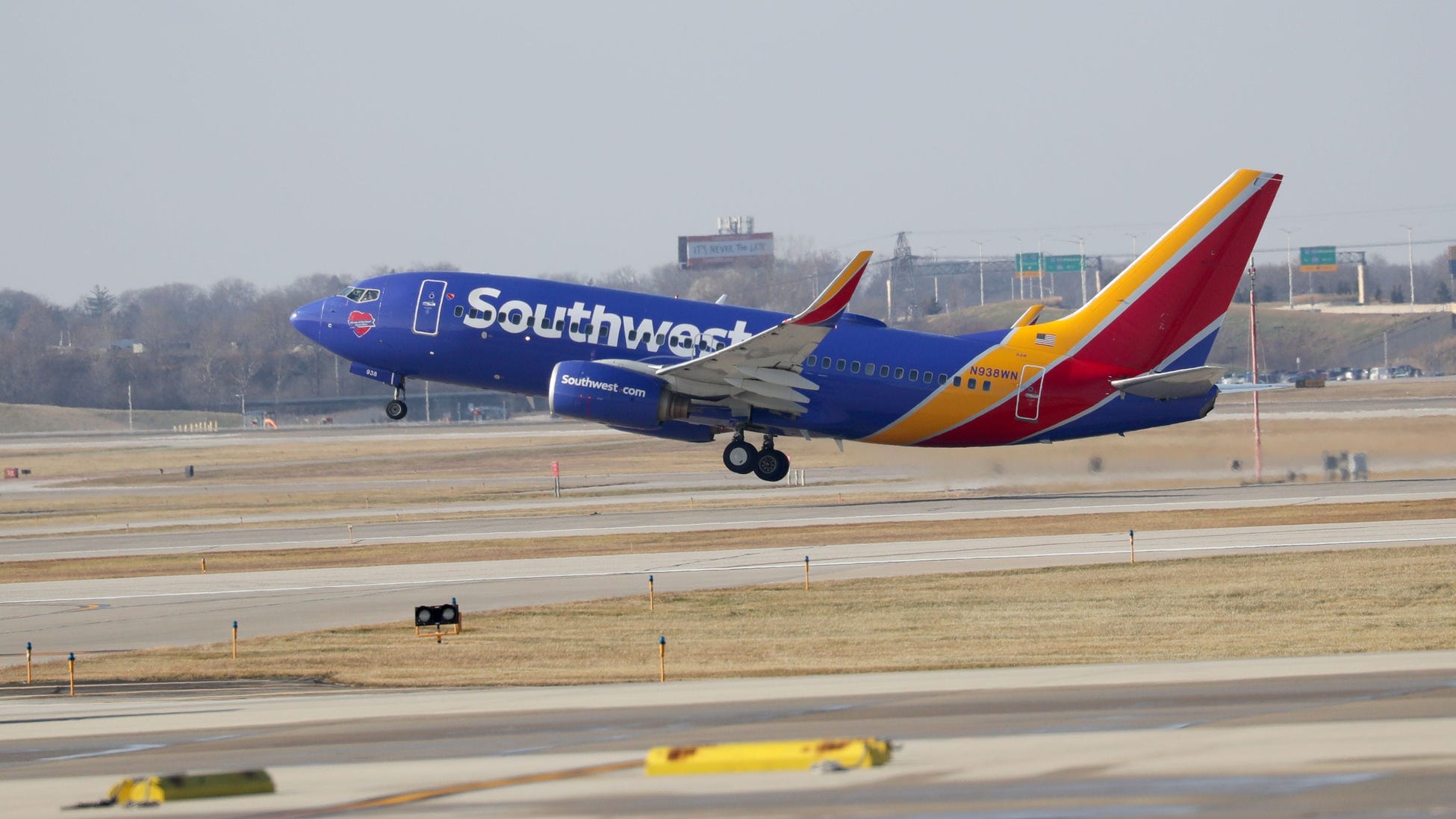 Southwest Airlines to recall 2,700 flight attendants in time for summer

KRLD News has reached out to Fort Worth-based American Airlines about their plans and will let you know when we get a response.