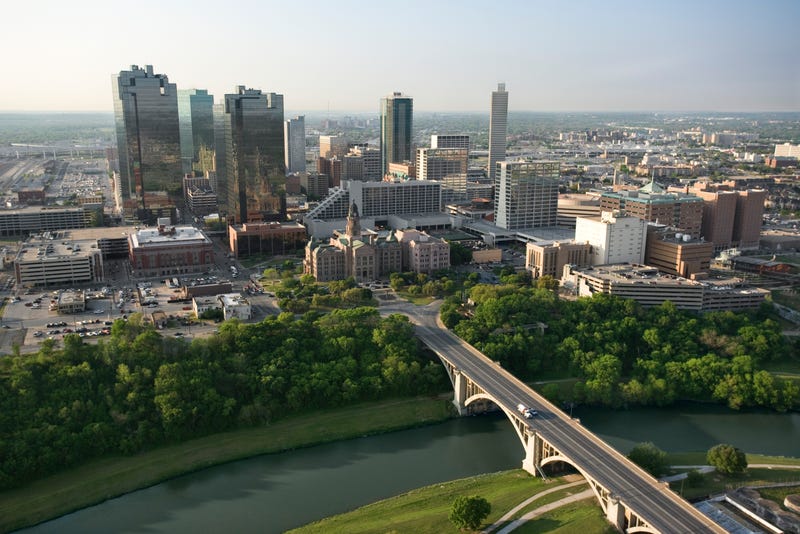 An appeals court in Fort Worth has ruled the city is immune from a lawsuit in the sexual assault of a teenager who worked at an animal shelter.

The court papers say the city admitted it happened and even though city lawyers called it "awful and reprehensible" Fort Worth will not take the fall. Attorney Edith Thomas says her client was a young girl who was preyed upon by a city employee at the shelter.

"She started when she was 15-years-old, and she was allowed to work alone with this older man who was in his 30s, and he groomed her and raped her repeatedly, frankly, whilst she was a volunteer," Thomas said.

A trial judge dismissed the suit on grounds of governmental immunity and the appeals court upheld the ruling. Thomas says the ruling sends the wrong message. The man accused in the civil suit has been indicted in criminal court. 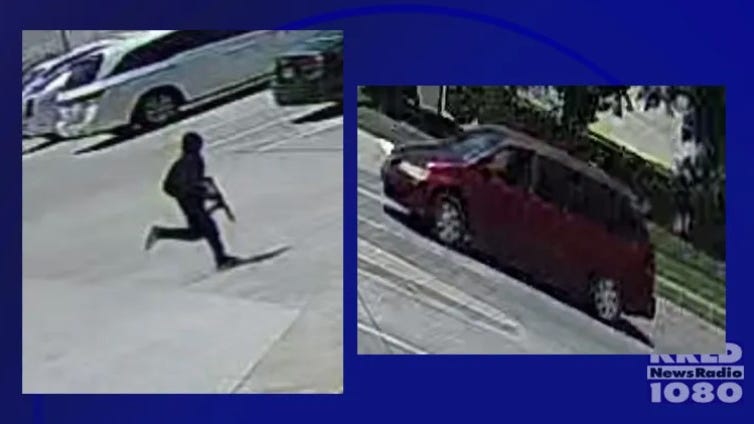 Hair salon shooting may be part of string of hate crimes, DPD says