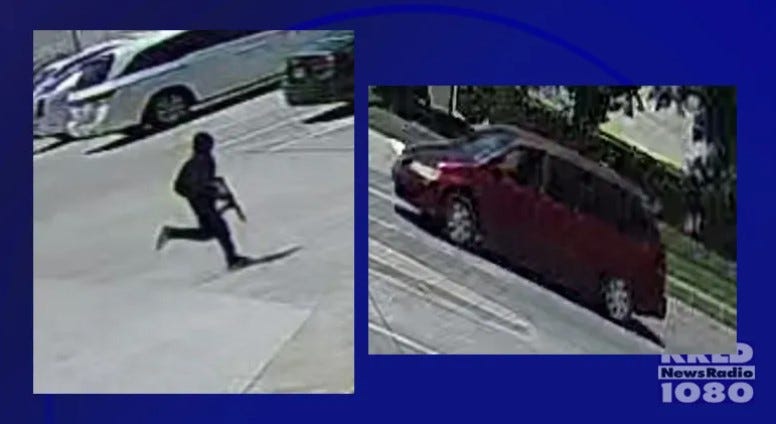 Dallas police are investigating a shooting at the Hair World Salon on Wednesday as a possible hate crime. Investigators believe it may be connected to two other attacks on Asian-American-owned businesses in the past few weeks.

"Hate has no place here, so the minute we see that - we're going to take action. We need to take this person in custody," said Dallas Police Chief Eddie Garcia. "We need our community's help. We have to be a proactive police department."

The first shooting happened on April 2nd. Shots were fired at three businesses in a strip mall on Royal Lane. Many of the businesses in that complex are run by Asian-Americans. Witnesses reported the suspect was driving a red minivan.

On May 10th, someone driving a burgundy minivan or car opened fire on Asian-American-owned businesses on Sunnyvale Street. During Wednesday's event, a man carrying a rifle walked into the Hair World Salon, shooting and injuring three people. He fled the scene in a maroon minivan.

"Out of an abundance of caution, we have reached out to our partners to make them aware of the possible connection and ask for their assistance. This includes the FBI and member agencies of a Joint Terrorism Task Force," Chief Garcia said.

DPD is also checking with other police departments across North Texas to see if they have reported any similar incidents. The department is also reaching out to Asian-American community leaders and business owners.

Dallas Police are asking anyone with information about the case to contact Detective T. Johnston at 214-671-3523 or timothy.johnston@dallascityhall.com. The Dallas Crime Stoppers Hotline is 877-373-8477. 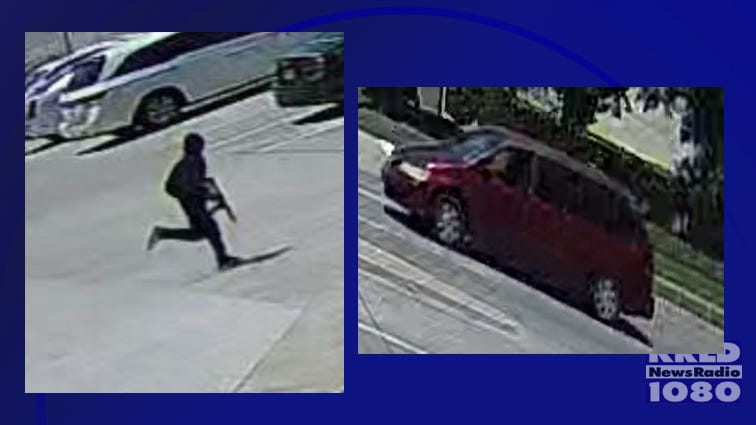