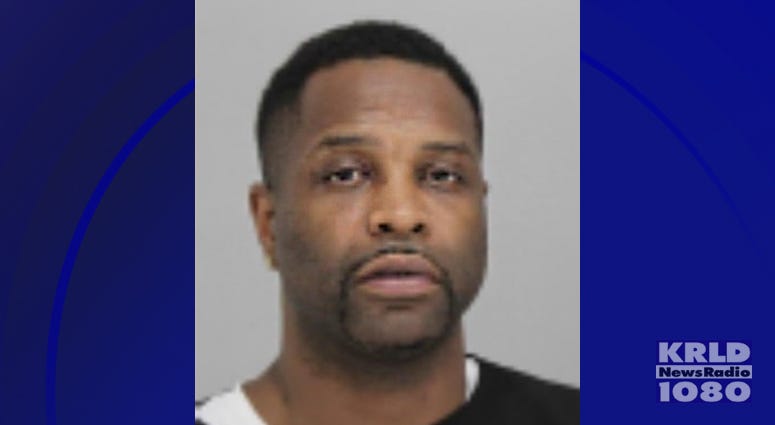 A man who was arrested in Fort Worth in September of 2018 has entered a guilty plea to federal human trafficking charges.

Tremont Blakemore, 42, could face up to 20 years in federal prison this fall when he is sentenced on a charge of force, fraud, and coercion.

Prosecutors say Blakemore, who went by the nickname "Macknificent", had a large-scale prostitution and human trafficking ring. They believe he controlled more than 100 women and was active between 2011 and his arrest in 2018. Many of the women were forced to travel cross-country. They say he would force women into prostitution, keep all of their money, and physically assault those who tried to break free.

"This defendant systematically brutalized his victims, convincing them that they had no choice but to live life according to his dictates," said U.S. Attorney Chad Meacham.

Victims told investigators that if they tried to leave the house without his permission or keep money for themselves. Blakemore would slap, punch, choke and burn them with cigarettes.

Prosecutors also say Blakemore spent the proceeds from his operation on diamond and gold jewelry along with expensive watches.

"This defendant’s era of coercing and violently forcing individuals into the perils of sex trafficking is over thanks to the work of our special agents and law enforcement partners who investigated and arrested this deviant criminal," said acting Deputy Special Agent in Charge of HIS Dallas Bradley Hudson. "He will soon face the harsh realities of his transgressions as he spends a good portion of his life behind bars."

Sentencing for Blakemore is set for October 6th. Arrest made in 2016 murder of prominent Dallas lawyer