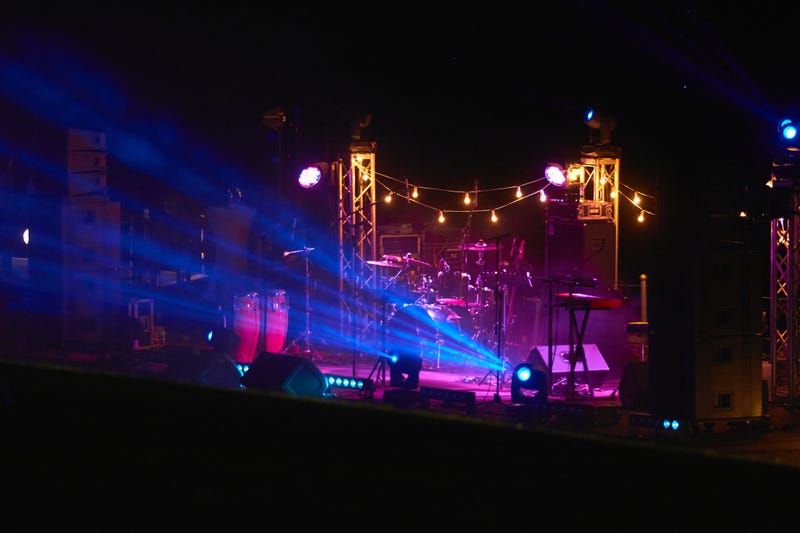 The Dallas City Council has passed new regulations that were drafted after two shootings this spring at large parties and concerts where organizers did not get a permit from the city.

The goal is to get promoters to improve their safety procedures and to hold them financially responsible for the cost of the emergency response if something goes wrong.

"More regulation provides more opportunity for control and the ability to see that we are protecting the lives that we're losing senselessly from violence," said Council Member Adam Bazaldua. While he noted that some promoters had opposed the new rules, "there's always going to be opposition anytime there's an industry that's impacted by more bureaucracy, but I believe that a few layers of  bureaucracy  added to save a few Dallasites lives is something that we can all agree is definitely....outweighed to be more priority that we should be considering."

"It also gives the promoters a signal they are accountable, and we are going to hold them accountable as a city," said Council Member Carolyn King Arnold. 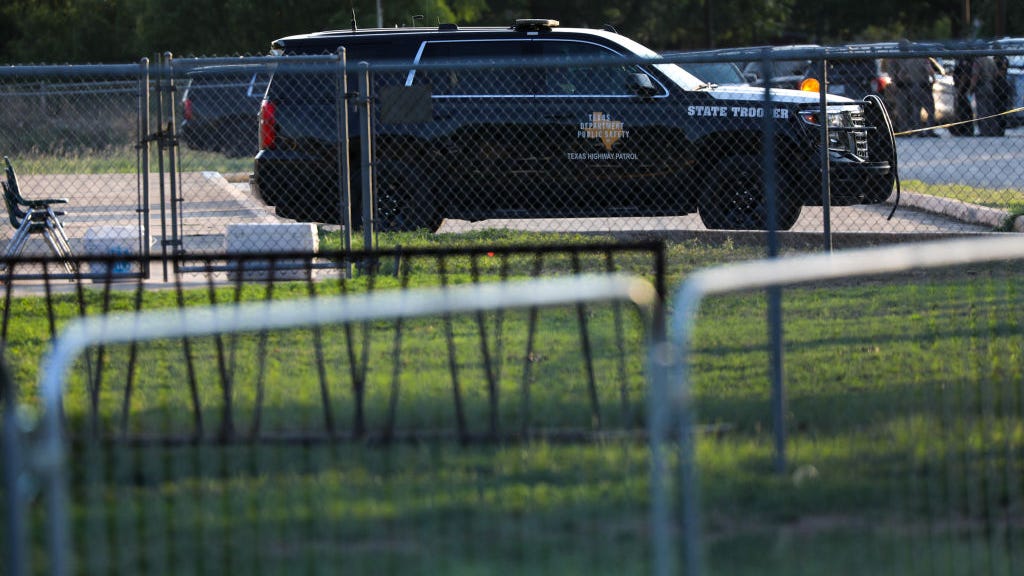