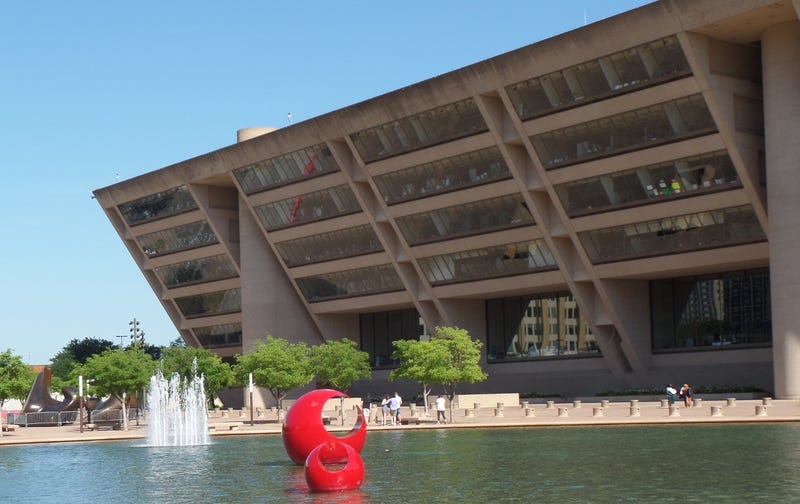 The City Manager of Dallas is proposing a $4.51 billion total budget for the next fiscal year. The general fund budget, which includes streets and public safety, would be $1.71 billion. The proposed budget includes increases in public safety spending, which was a priority for Dallas Mayor Eric Johnson.

"We're trying to make impactful decisions that are not only sustainable but I think speak to the values and the desires of many people in our community, notwithstanding our City Council," City Manager T.C. Broadnax said.

His proposal calls for a reduction in the city's property tax rate, which was also a priority for the Mayor. Under the City Manager's proposal, the rate would move from 77.33 cents per $100 of property value to 74.58 cents.

"We believe that that is significant and worthy, given the times we're in...particularly given the property value growth that people have experienced," Broadnax said.

"I have been unequivocal that the top two priorities for this year's budget should be public safety and tax relief for our city’s homeowners, renters, and businesses. I am pleased that the Dallas City Council will now have the opportunity to demonstrate their commitment to these same priorities by investing in making our neighborhoods safer while also delivering the largest single-year tax-rate reduction in modern Dallas history," Mayor Johnson said.

The full Dallas City Council will have several opportunities to review and debate the budget proposal, plus take input from residents. They could make some changes to the proposal before taking a final vote on the budget in September. 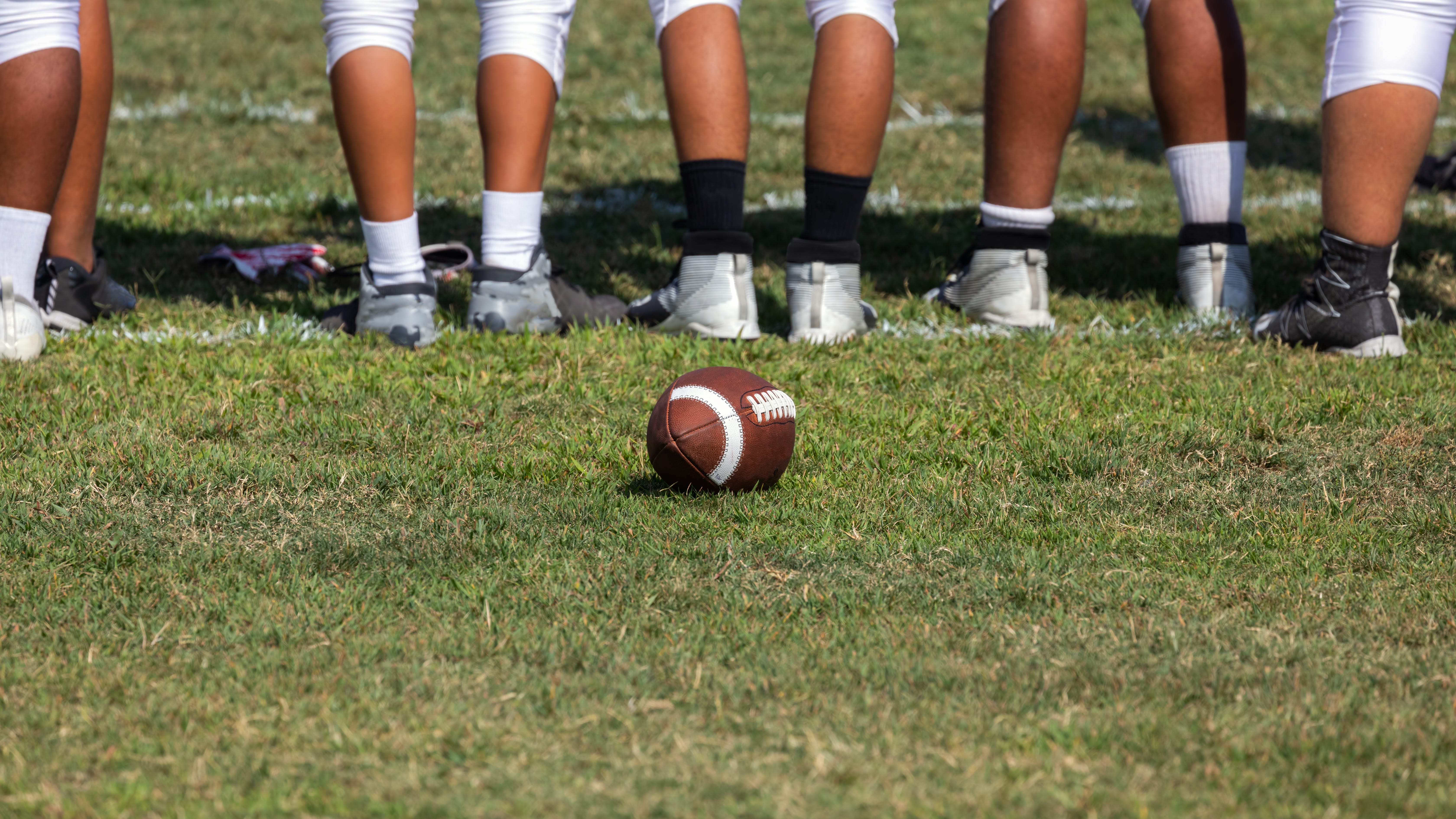