DALLAS (1080 KRLD)- The holiday season is here, and for now the Dallas County mask mandate will remain in effect thanks to the latest court ruling.

The Texas Supreme Court is ultimately expected to tackle the fight between local officials and Governor Abbott, but that most likely won't happen until the beginning of next year. That means County Judge Clay Jenkins has the ability to order and rescind the current mask requirements.

Jenkins is worried about the next few weeks, with more family gatherings than last year.

He says he will continue to be guided by local doctors and not political considerations.

The courts have given the Dallas County judge authority he says he doesn't want to use.

Dallas County Judge Clay Jenkins is hoping we won't see a spike in Covid cases after the holiday season. 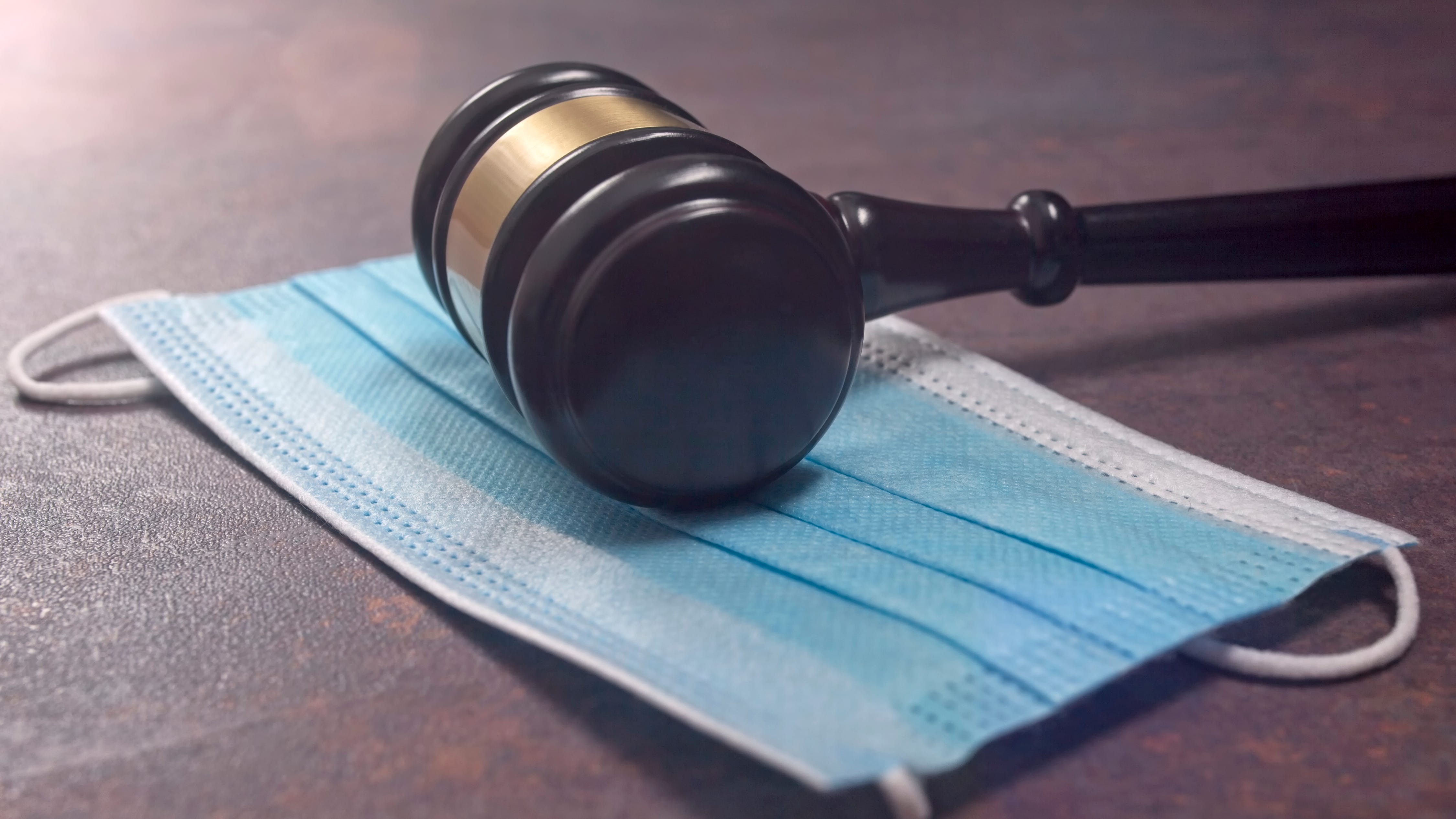